What The VA Got Right

Imagine if we only had to chart what really matters to the care of our patients?

Instead we have EMRs that are basically cover-your-a$$ cash registers.

And now I hear the VA is abandoning CPRS and moving to Cerner. Yeah, we’ve reached the End Times, people 🙄

Hey guys, I didn’t really mean to to do this video, but I just gotta get this off my chest, all right? I had a friend over the other day on the show, and he used to work at the VA. Now I remember learning the VA electronic medical record back in the day, it’s one of the first things I ever learned as a medical student, to work at the VA. It was called CPRS or some nonsense like that. And it was really actually remarkably effective as an electronic health record.

And why, because it was really focused not on billing, because you don’t really bill at the VA. Not on covering your butt, because you don’t really get sued at the VA, which is an interesting thing. It was really focused on taking care of the patients, communicating to other clinicians what you were thinking, and actually pulling data out so you can do studies on what’s actually going on with our patients, ’cause you actually have the data in the EHR, or electronic medical record.

So, it was really a great way to practice, and so my friend who used to work at the VA said, well, when he would round, he’d have a bunch of patients, and he would really focus on writing the notes extensively for the patients that he knew it was going to make a difference. Complex patients where you’re trying to tell people what your clinical reasoning is, you’re trying to make sure consultants and future doctors and other people on the care team actually understand what’s going on with this patient. Why? Because humans are storytelling creatures, and we’re story receiving creatures. That’s how we function, that’s how we cognitionate, cognate, we think in stories.

And so, if you can actually tell the story in the chart and spend time doing that, you might actually improve outcomes. Well then, he went and moved to another system where it was a different academic environment, where you’re on Epic, and the goal is that this has now gone from an electronic medical record to an electronic cash register. ‘Cause the goal now is to make sure you get paid, and the hospital gets paid, which means a bunch of copy-paste boilerplate, where you check the boxes to make sure you’ve covered enough so the insurance company or Medicare or whatever system of quality improvement they want to measure that you get paid by, is satisfied.

So you’re satisfying the bean counters. Where does the patient care go? Into a copy-paste, I just copied the assessment and plan from yesterday, or I just threw together a garbagey self note that I copied and it’s all, you know, men with pregnancy tests. It just doesn’t make any sense at all. It looks like a ransom note ’cause everything is copied, pasted in different fonts and it’s dumb. The thing is now, he’s got to write the same level of stupidity, in terms of these notes, for every patient.

So now, instead of focusing on what matters, where it’s going to make a difference, he’s got to go across the board and it’s been demoralizing. Not only that, but it’s bad for patient care. And if you really drill down to the root of what’s hurting us as clinicians, it’s that. Really, really think back, what’s your best day? What’s your best day as a nurse, as a doctor? It’s when you didn’t focus on charting, it’s when you focused on the story of your patient, when you were there present with them, when you made a difference, when you heard a ‘thank you,’ when you gave a ‘thank you,’ when the team was firing on all cylinders. It’s not, your best day was not when you went home and wrote 13 notes perfectly so you could get paid. That’s bull freaking shit.

Why does it feel right? Because she’s created something that has hurt us. It has hurt us. And it continues to hurt us. Look at the VA, this is a government institution, it should suck on every level. They got something right, which was their electronic medical record, something we can learn from, which is just chart what matters, get paid to do the right thing for patients, maybe that’s a salary like what the VA gives you, right? And actually, just do well financially by doing good for patients and make the technology serve the relationship and the story. Maybe our EHR should be a story telling device. Instead of this data acquisition, cash register, billing thing. Okay? So that’s what I wanted to get off of my chest. I’m probably going to get murdered by EPIC mercenaries because you know, that they have those. I have no evidence of this, but it feels right.

Guys, I have nothing else to say. I’m just angry and I wanted to tell you this. Share if you like. If you’re scared of getting fired, share it anyways. You know what? I’m tired of that. People won’t share our stuff because they’re like, ‘Zdogg, I’m afraid that I’ll lose my job.’ Well, what if everybody, what if you told everybody in your organization to share this at once. They can’t fire you all. You know why? They have no staffing at that point. Then it’s just a bunch of bean counters sitting on their ass going, ‘Where’d everyone go?’ ‘We fired them all.’ ‘Cause they shared on of Zedad’s videos. Seriously? Come on guys, we can have a voice together, all right? Share this shit. All right, we out. 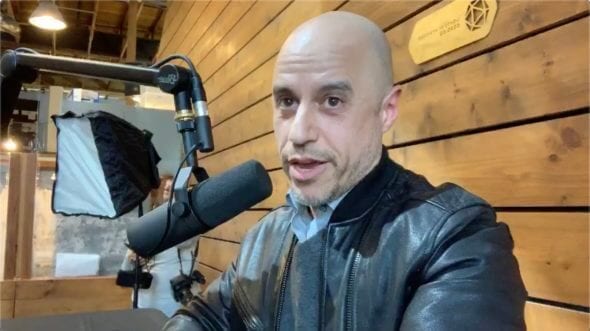 Incident Report LIVE at the Betabrand Theater in San Francisco 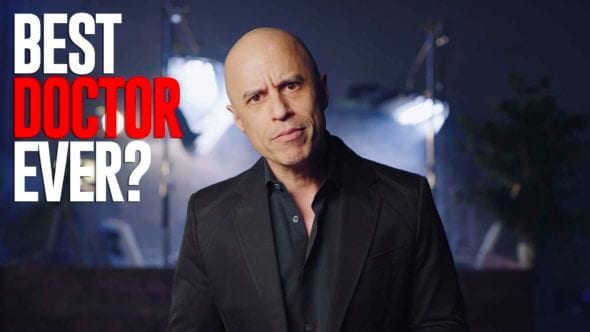 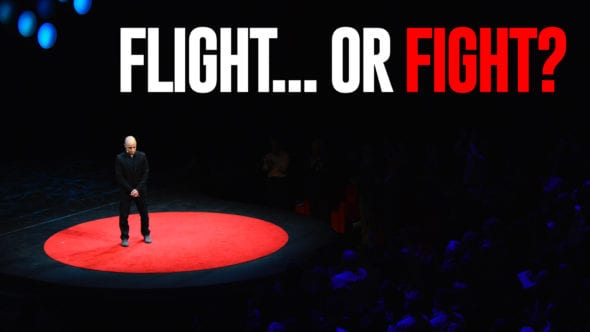 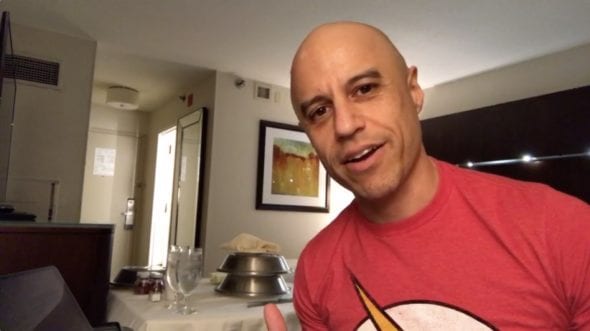 What Do Airline Pilots & Limo Drivers Have to Do With Healthcare?