There. I got that off my chest. Since arriving in Sim City (not a typo) on April Fool’s Day 2012 (not a joke), I’ve been stunned by the energy and potential of this place. I’ve also been blown away by how open and willing the community is to try epic new things here. Within 3 days of arriving I got to meet to Senator Harry Reid to discuss the state of healthcare in Vegas! Within 5 minutes of that meeting I found myself in an impressive choke-hold by secret service types. OK, it wasn’t really secret service—it was Senator Reid himself. I had no idea mixed-martial-arts training was a requirement to be a senator from Nevada…but I’m training for the rematch.

Anyways, now it’s time to get to work. There’s LOTS to be done here, and we at ZDoggMD Industries are super excited to be a part of it. In the meantime, check out our first episode of The Vegas Nerve.

Now if you’ll excuse me, I need to apply some Midnight Oil® brand tanning lotion to my dome. Until next time homies! 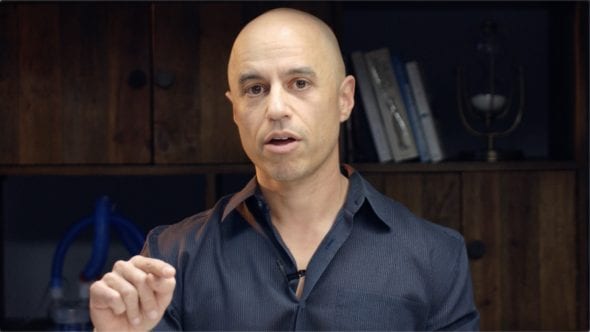 I’ve Changed My Mind About Antivaxxers… 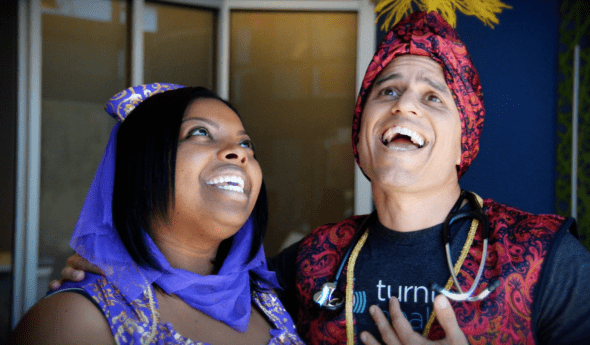 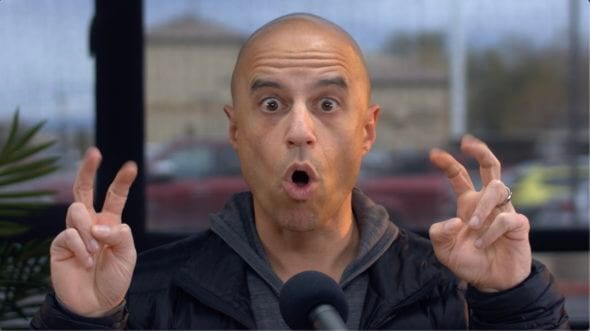 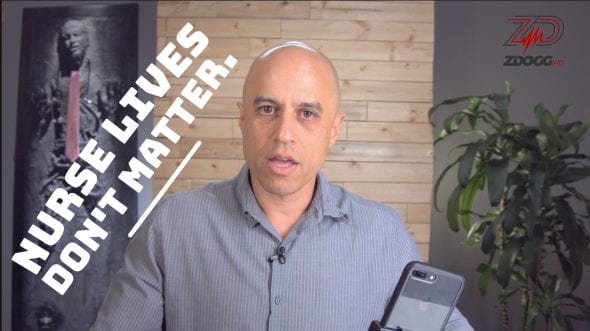