Gangnam With The Wind!

Meme is money, folks. This premise was further established by the disturbing success of our horrible Harlem Shake parody (The Hospital Shake), which took almost no time to produce and has five times the views of our epic Broadway parody of Wicked…the production of which caused an ulcer in my gastrum that still hasn’t healed.

So it’s time to stop striving for artistic integrity—time to stop gunning for that medical parody Tony Award.

So with that, we humbly present yet another Gangnam Style parody (original music by Psy, new vocal performance in “fluent Korean” by ZDoggMD). It’s actually more of a parody within a parody—the Inception of parodies, if you must. So prepare…for Gangnam in 60 Seconds! 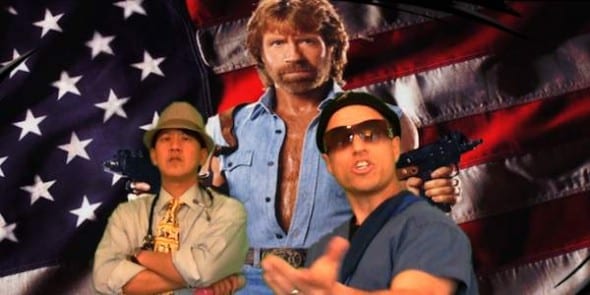 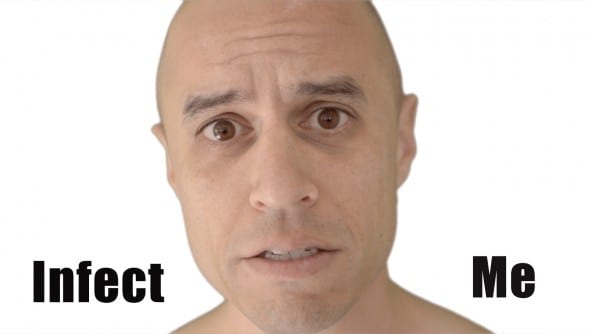 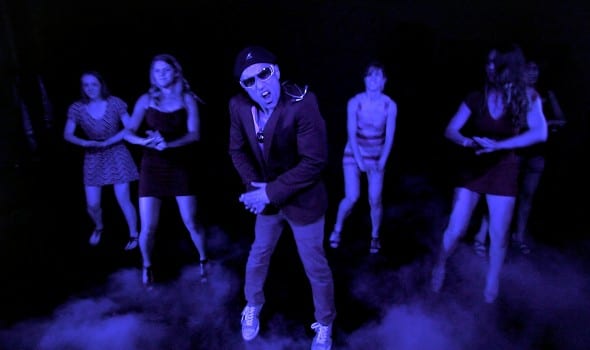