If you want to be less sick, lose weight, or live longer and better, there are 3 simple dietary levers you can pull.

Okay, can we be straight for a second, Peter Attia is like a way handsomer and smarter version of me. He’s a friend of mine, we go back to the Stanford days, he does lot of stuff on nutrition, and he came up with a framework that I read recently that I was like that’s brilliant, I’m stealing it and I’m gonna tell the Z-Pac about it and this is it. Anything you think about when it comes to diet or nutrition or how to eat, how to lose weight, how not to be sick because you’re eating crap can be reduced to a simple, simple analogy.

You’re pulling three potential levers in your diet at any time. One of the levers is calorie restriction, in other words how much you eat. That’s simple. The more calories you eat, the more potential you have to gain weight. Or if you’re exercising a lot you may need more calories, okay, so calorie restriction’s lever one, cha ching! Nothing’s coming out of my slot machine.

Lever two is dietary restriction. Now what does that mean? Dietary restriction means what you eat. Lever one was how much you eat, lever two is what you eat. So, when you think about vegan diet, vegetarian diet, South Beach diet, Keto diet, Mediterranean diet, all of those are restricting big groups of foods that you don’t eat. So in the Keto diet you don’t eat carbohydrates. In the vegan diet you don’t eat animal products and so by restricting entire categories of food you alter your diet and therefore your response to the diet, your metabolism, how many overall calories you might be actually consumed might actually be affected by that as well. So, the third lever is time restriction. That’s when you eat.

So, if you do one of these intermittent fasting diets where you’re eating normally on most days but on then on two days you’re restricting your calories dramatically or you’re fasting for five days or you’re doing something like that, that is a time restricted feeding. People who eat one meal a day like myself, are doing time restriction. So you have these three levers. They all do different things. So time restriction has to do with things like autophagy, where it’s regulating sort of cellular mechanisms and breakdown and things like that that may have beneficial effects, insulin resistance things like that, dietary restriction may restrict categories of food that affect how you secrete insulin and different responses depending on your genetics and your behavior and then calorie restriction, how much you eat. So, the basic teaching is this, it’s so simple, and yet kinda hard to pull off sometimes. You should aways, if you don’t wanna be sick, okay by the way, if you wanna be sick, don’t pull any levers ever. That’s called the standard American diet and it’s killing many, many people worldwide, America. If you want to do the right thing, you should always be pulling at least one lever. Often you should be pulling two of the levers, and occasionally you may wanna pull all three of the levers and I’ll explain an example real quick. So, if you always wanna pull a lever, pick a diet that you think is sustainable. Whether it’s Mediterranean, whether it’s vegetarian, whatever it is and kinda roll with that. Or you can just pull the time restriction. Eat one meal a day in narrow window. You’re pulling one lever all the time. But pretty often, you’ll wanna do other things like restrict another lever like dietary restriction and time restriction. But then every now and again, let’s say you had a rough Christmas season, I don’t know, gained some weight. You may wanna pull all three levers and that can mean a prolonged fast. Maybe it’s a two day or three day water fast or minimum calorie fast followed by a return to pulling at least one lever or two levers. And by doing that you can actually kinda really regulate, weight, metabolic consequences of what you eat, and be healthier, happier, et cetera, especially when you combine it with good sleep, with good social connections and with some exercise and so it’s really not that complicated. Obviously you would avoid the time restriction and the calorie restriction levers if you have a problem with an eating disorder. So there’s, you customize it for every individual, that’s why there’s no one right answer, it’s all dependent on who you are. All right? So go out there pull some mother flipping levers, and get swole, or at least less sick. If we can at least do that as Americans, we’re gonna save a ton in healthcare costs, we’re gonna be happier, healthier and more productive. All right? Thanks Peter Attia for this great idea, you’re balder and beutifuller than me and I love you. And we out. Peace.

– Boom. Time restriction. All right, let’s get into it. Only eat Oreos between the hours of four p.m. and six p.m. Calorie restriction, you can only eat 4,700 calories of Oreos a day. Dietary restriction, only Oreos. It’s pretty simple. That’s the Oreo diet son. 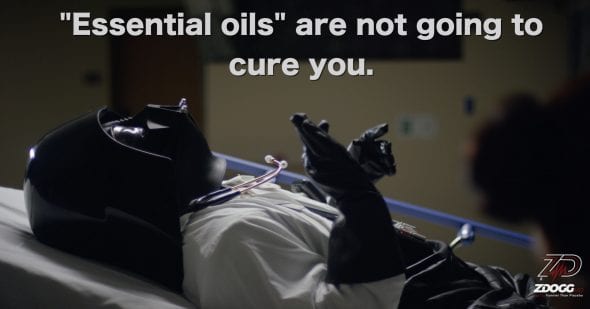 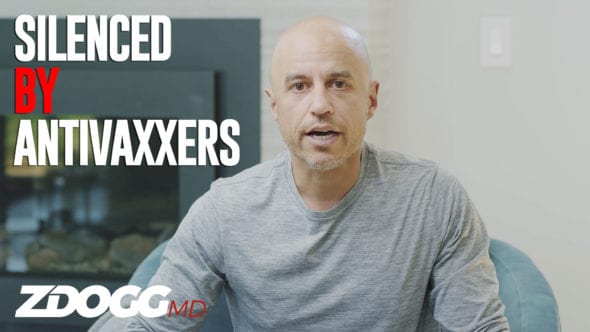 She Was Silenced By The Anti-Vax Cult 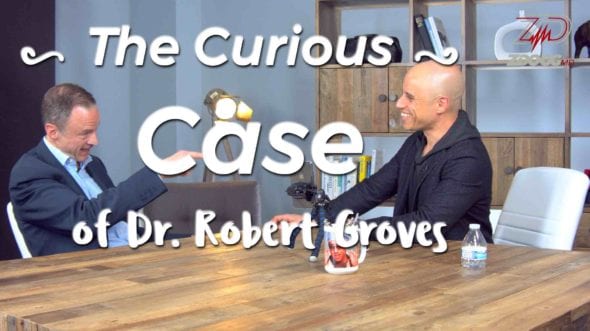 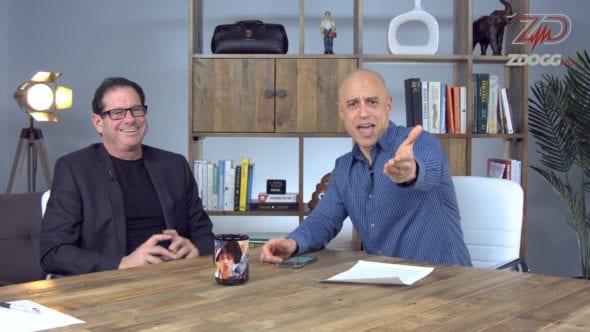 Meet The Doctor The American Board of Medical Specialties Wants Dead