We Have No Clue What Weed Is Doing To Your Baby

Pregnant and breastfeeding mothers are smoking more marijuana than ever. Here’s why that should worry us.

We definitely need to study this better since so many woman are using cannabis products during their pregnancies. Here are some recs and references from CDC.

Man, you know, the toughest thing I get asked by friends, and it’s always friends, right? “Hey, you’re a doctor, “can I smoke weed when I’m pregnant?” And I don’t know why they, they must ask me, Tom, because I was the kind of guy who like grew weed in medical school.

Look, I think that it’s not a particularly harmful thing in general, with limited use etc. We’ve done shows on chronic use of marijuana, but when you’re pregnant, there are mothers who, for them, marijuana is the only thing they’ve found that helps them with anxiety, or PTSD, or whether it’s nausea, maybe you have multiple sclerosis. Maybe you have some other indication for cannabis use. But the truth is, THC crosses the placenta.

And, it crosses into breast milk, up to six days after your last use. So, whatever you think, your fetus, and ultimately your baby, is getting high if you’re smoking, or otherwise using marijuana. The THC is entering your child, and crossing into their brain. Now whatever effect that has, and here’s the thing, the incidence of people using marijuana seems to be climbing in pregnancy. And Kaiser, in Norther California, actually did a study about this, and they found that, there’s a decent incidence, and it’s been doubling over a period of time of women using cannabis products during pregnancy.

Now what they’ve found is when they tested urine, and they compared it to what women self-reported, half the women were lying. So, a lot of doctors don’t even know if pregnant women are using marijuana. And the thing is, I have a test, I call it Damania’s Sign, if you ask a woman, “Hey are you drinking?” They say, “No.” “Are you smoking marijuana?” They say, “No.” And then you just go ♪ Hey, hey, hey, hey ♪ And if you hear back, ♪ Smoke weed every day ♪ That’s a positive Damania’s Sign, it means probably there’s some endo-smoke, is that a 90s thing? I grew up in the 90s. All right, so check it, it crosses the placenta. The data so far is very inconclusive as to what’s going on with this. But the thing it does kinda correlate, and show is that lower birth weights from women who use marijuana during pregnancy, and some correlation with other developmental, intellectual delay in the child.

Now, here’s a way we can think about that. And by the way, if you don’t trust me ’cause I’m a Stanford doctor and all that, I totally get it. We have been really crappy as physicians over the ages, at figuring out what’s safe in pregnancy. Look at diethylstilbestrol, we have a terrible history. Smoking during pregnancy, alcohol, finally but we figured it out.

So the idea is, you science the crap out of this stuff until you figure it out. And here’s where the science is. We just don’t know. Could it be the smoking component? So maybe if you don’t smoke it. Could it be the THC? Could it be some other component? Is CBD safe? Well the problem with just CBD is you never it’s just CBD because it’s pretty poorly regulated. So often the samples contain THC as well. So you think you’re just doing something safe, and anti-inflammatory like CBD, but you’re getting THC.

So the way I talk to friends of mine who are thinking of becoming pregnant, or who are pregnant and smoking a lot of weed, and I’ve had these conversations, is look, you have to make the decisions based on the best knowledge we have at the time. If I were sitting in your position, which is a hard juxtaposition, since I’m mansplaining this. I wouldn’t feel comfortable with the data saying that this is safe, because it isn’t there.

So, I get one shot to have a kid that isn’t totally up. I have one evolutionary job, which is reproduce in a decent, safe way, and I don’t want to screw it up, so I wouldn’t do it until we have more data. If that data shows that it’s reasonably safe, and you think about the risk of other drugs for nausea and vomiting, and other things you may be suffering from, psychiatric issues, and marijuana’s safer than that, then you make the risk benefit, and you make the decision, okay. So I’m not one of those doctors who come out and say, “Hey, don’t do it, just say no.”

And make the decision based on the risk and the benefits. But I just wanted you to have the information that we have in the medical community, which is enough to go, uh, do I want my baby high? And I personally, I’m not sure I’m down with that. So like they say, ♪ Hey, hey, hey, hey ♪ No one’s coming with it. ♪ Smoke weed every- ♪ or don’t! Just maybe don’t, I don’t know. Or do, we just don’t know. That’s all I got. 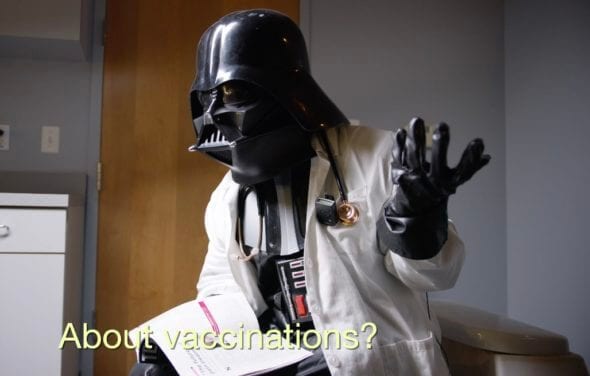 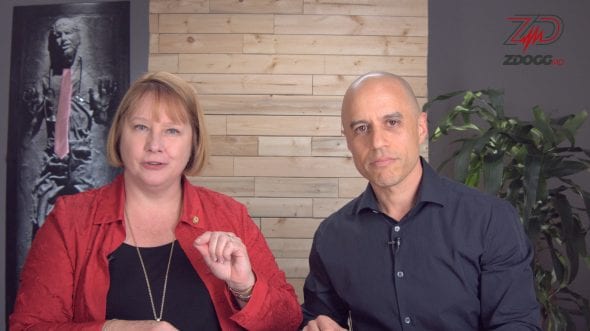 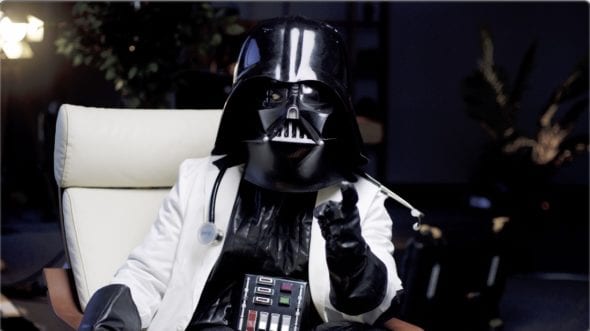 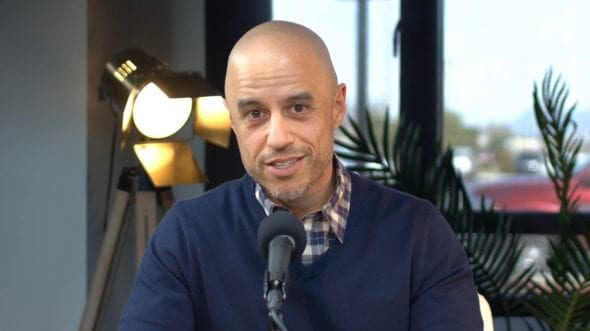