The second episode of our brand new ZVlogg series. Instead of rambling on, I thought I’d reprint (anonymized, and with permission) a message a member of Tha’ ZPac recently sent via Facebook. #TheStruggleIsReal for all of us in healthcare. #Respect.

Though I bet you have a team of people running this page, I felt the urge to send this after I watched a few of your videos, and particularly a TED Talk about zombie doctors. If this actually reaches ‘Zdogg’ all the better. If not, well… It needed to be said.

In EMS, as an EMT in one of the more violent cities on the planet (even if it is for a private service as mutual aid) there is a pressure for response times, a pressure to document everything so we can charge for every intervention we perform. In many ways, I have seen managers care more about properly coding a PCR (our form of EHR) so we can charge for it than if we treated the patient humanely, with dignity and respect. There is a perverse machismo that infests the community that we are, as you put it, ‘the front line healthcare’ and somehow know more than the doctors in their ‘cushy’ offices or hospitals. But do we really, if we can’t see what we are, what we have become? That the system has made us into a shadow of what we could be? If we can’t see the system for what it is?

There is this disconnect and suspicion of docs and nurses because they dont ‘know what it is like’ and a thousand and one other problems I could speak on at length. The gallows humor being used to cover up PTSD, managers treating burnout and PTSD as punishable offenses, the constant overworking for scarcely more than minimum wage. I’ve seen people code a pediatric call in, then get griped at because they dare take an extra five minutes to process what they just experienced before they went to pick up the next non-emergent transfer. Time is money, and money is king. The list goes on…

We are brought in bright eyes, shiny smiles, wanting to be heroes and save the day. I don’t care what the worse burnt-out medic tells you, at one point in every responder’s heart and mind burned that same fire, even if they won’t admit it. We leave dull-gazed, shuffling, dangerously close to exhaustion, numb by the repetitions of horrors no mind was meant to process, and if we dare cry out for help, or hesitate, we are quietly put to the side and ignored or shamed. Yet we accept it as ‘just what it is’.

I joined the field of medicine wanting to make a difference, to reach out and impact people. I was always the one friends turned to in a crisis, and I thought “My shoulders are broad enough, why not?”…. The dreams of being a Doctor, or even a therapist, were crushed – there simply wasn’t enough money from my family (even if I worked full time), not enough financial aid, and I was told I wasn’t smart enough to warrant a scholarship. So I shuffled from job to job, school to school, until I landed in **** and opportunities came about such that I was able to become an EMT.

I leaped at the chance to have my dream in any way. No, “MD” doesn’t get put after my name on any reports I sign or such. But I am damned proud to write my name and finish it with ‘NREMT-B’. A year later, and already I am seeing the pitfalls of my profession, echoed so strongly in your talks about those in your own, even if we are from different sides of the fence, so to speak. People in EMS complain about an ED doc not taking our word seriously, when they are driving an unstable cardiac patient in on a code 1 and barely speak or interact with them except to follow a systemic script generated by the PCR. If it isn’t in the protocol, it isn’t done. There is no independent thought. Just get that form done and sign over care so it isn’t your problem anymore. But make sure you code that SPo2 reading so we can charge for it! How could anyone respect that? How are we doing anything right or just by our patients to behave thusly, and treat them as we do?

I guess the point of my meandering ramble is, it isn’t just doctors that are threatened by that zombification. The system is honestly a stranglehold from every corner of the medical field. I wish there was something like Turntable and your other efforts, but in EMS. Maybe someday I can figure that out, in between 80+ hour weeks and clinical and class and trying to raise a daughter (which you know all about, sounds like). But for now, all I can do is ride my rig, buckle down for Paramedic School next year, and try to do my best to be an example to the new(er) EMTs and Medics that come in, so that when they work with me, they leave maybe inspired to change the way they do things, just as many of your videos have inspired me as well to keep doing what is right by my patient.

Hell, *** university nearby is rolling out a program to pay for tuition and such for 10 med students a year… Maybe almost thirty isn’t too late, eh? Either way, from a humble ambulance driver, thank you for standing up and speaking out. Much respect. If you’re ever in ****, and a humble EMT is welcome, I’ll be sure to show up. 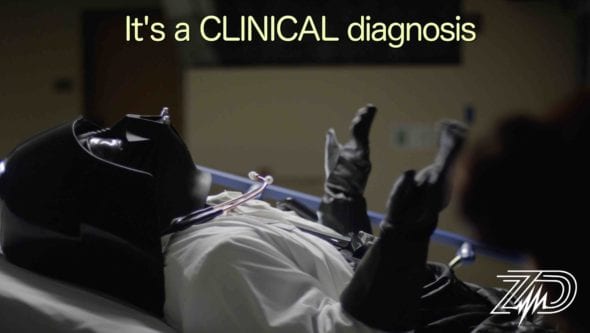 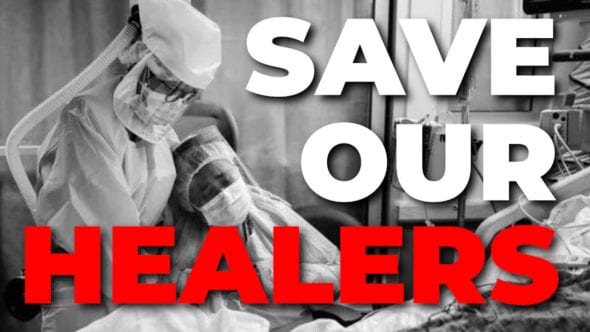 How To Help Frontline Healthcare Workers 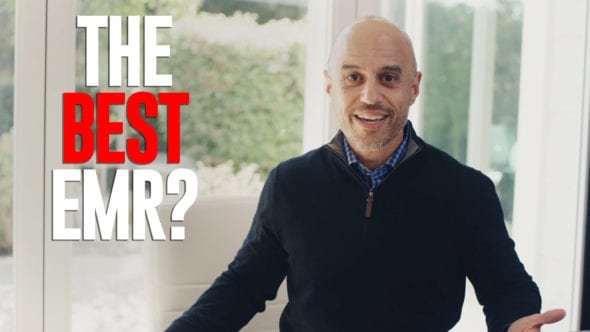 What The VA Got Right 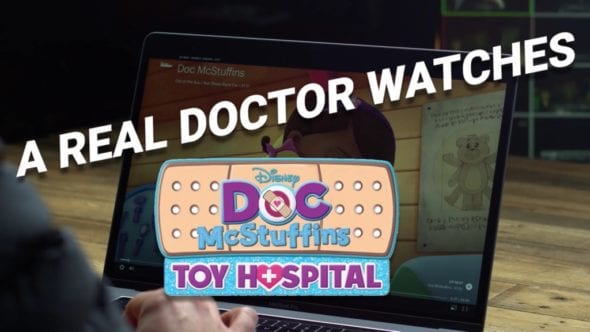