How could a parent forget a child in a sweltering car? It’s unthinkable, right?

For Nicole Engler, a nurse practitioner in Roseburg, Oregon, the unthinkable happened…and she’s now on suicide watch after the death of her 21 month-old daughter, Remington. Nicole’s husband, Peter, an emergency room tech, had just finished a night shift, and Nicole offered to take Remi to daycare on the way to the clinic so Pete could sleep. After completing her day hard at work treating patients, she walked to her car in the parking lot and found Remington blue and unconscious in the car. The little girl was rushed to the hospital (where Pete was on staff) and the ER team tried unsuccessfully to resuscitate her. It’s a nightmare made horrifyingly real. How could Nicole have let this happen to her little girl?

Nicole’s clinic, Evergreen Family Medicine, and most of the community of Roseburg have reached out and supported the Engler family during this ordeal. The president of the clinic wrote a message on Facebook praising Nicole as a mother and warning that this nightmare could happen to anyone if we remain even unaware of the possibility. Ribbons were hung around town.

At the same time, a good part of the community rose up in anger, calling for Nicole to be prosecuted (and even hanged). Someone pulled the ribbons down…

How could this happen?

Those who were furious might wonder how a successful, intelligent clinician and mom could do this to her baby girl? In this video I try my best to unpack the science a little, and discuss how our archaic reptile brain wiring (often compounded in Type A folks like those of us in healthcare), can lead us into fatal distraction.

Is there room for forgiveness?

Where do we go from here?

Every nine days, a young child dies after being left in a hot car in the U.S.

We can prevent these tragedies in the future. We MUST.

If you want to help, watch the original video on Facebook and share with those you care about, with new parents, with old parents. Lobby for change and let us know where you stand on this.

And always check the back of your car before you close the door, because if you think it can’t happen to you… 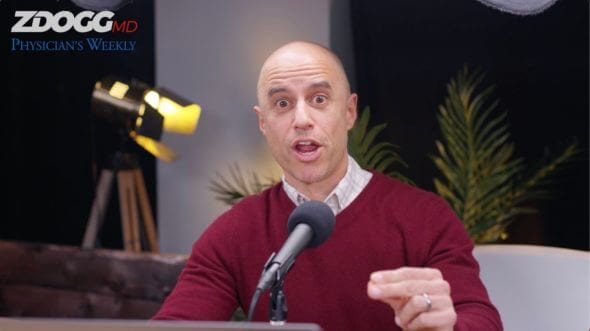 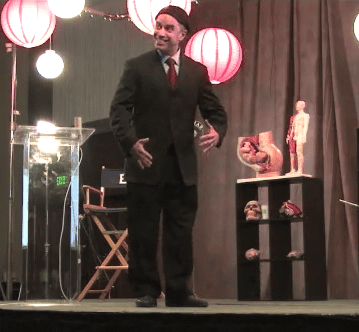 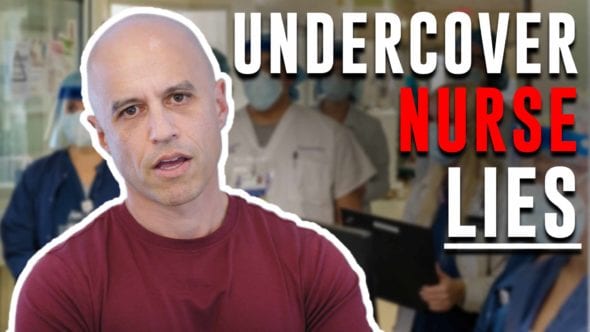 What Really Happened At Elmhurst Hospital 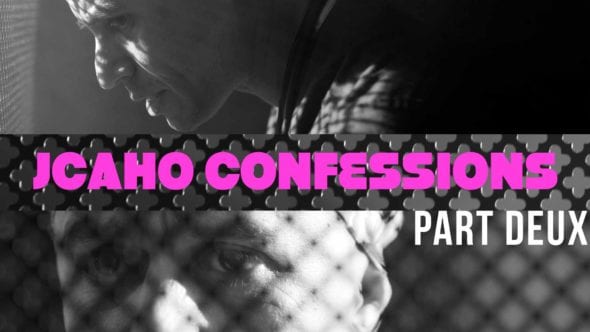