Robert DeNiro just may have contributed to the Apocalypse.

If you’re anything like us, you’ve had a ton of Facebook “friends” trying to get you to watch Vaxxed, the anti-vaccine documentary that attained prominence only through Robert DeNiro’s soon-reversed decision to air it at the Tribeca Film Festival. Basically a propaganda film for the thoroughly debunked notion that vaccines cause autism, the film would’ve died in obscurity were it not for the controversy stirred up by DeNiro.

Well by now y’all know that we are champions of science and reason, so we thought maybe it’s time to give the film an objective viewing. And record our responses, LIVE.

If you want a thorough scientific review of the film, check out the rather extensive breakdown by my homie Dr. David Gorski at Science-Based Medicine.

But if you want the Cliff’s Notes, watch this.

Want to support the Health 3.0 Movement?

We are a participant in the Amazon Services LLC Associates Program, an affiliate advertising program designed to provide a means for us to earn fees by linking to Amazon.com and affiliated sites. 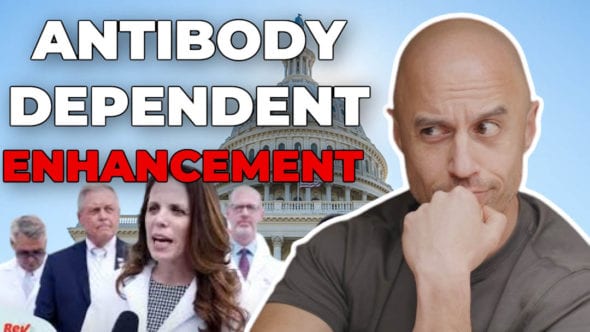 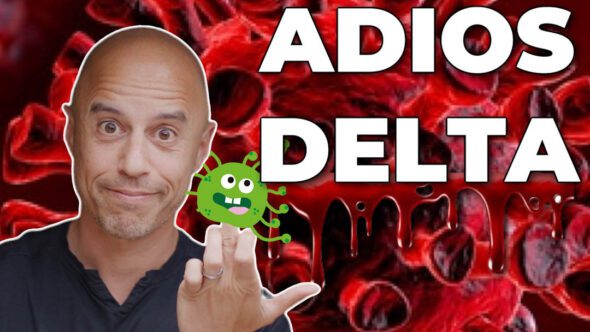 The Delta Surge May Collapse Faster Than You Think 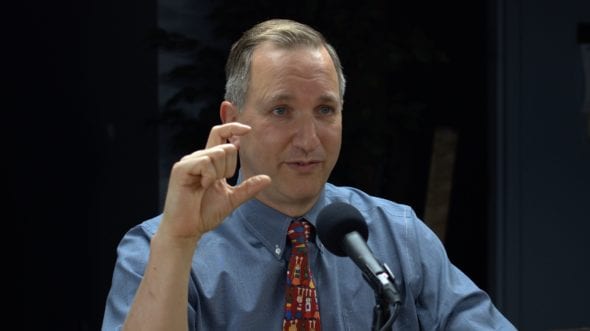 How To Fight Back When Antivaxxers Attack (w/Dr. Todd Wolynn) 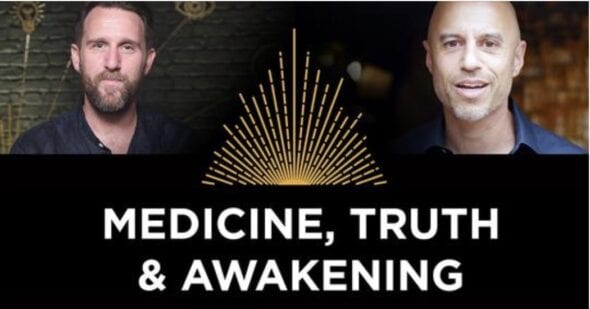