Vaccines for pregnant women don’t just protect mom, they protect your newborn too. But only 35% of women are getting these two recommended shots. We can and MUST do better.

Check out this article about the abysmal statistics on this, and help make sure Tdap and flu vaccines are offered to all pregnant mothers.

– What’s up everybody? Okay, check it out. Pregnant women. Okay, if you watch nothing else in this video, this is what you need to do if you’re pregnant. You need two vaccinations, okay? At the minimum. These are the ones that are very important, only 55% of pregnant women get these vaccinations and they are putting themselves and their babies at risk. It is our fault, as physicians, because we haven’t pushed this hard enough and here’s what you need to do. You need an influenza vaccine, a flu shot. Why? Because it turns out that up to a third of hospitalized women of childbearing age are pregnant, hospitalized for influenza. Flu hits pregnant women very hard, to the point where again, they’re getting hospitalized, life in danger, child in danger. So vaccinate yourself.

It is safe, it is effective. Some of these vaccines can contain thimerosal, the authorities say that’s okay, if you’re worried about ethyl mercury, which you shouldn’t be, because it’s safe, you can get the thimerosal free vaccine, but get the flu shot period if you’re pregnant. The second shot that’s less well known, is the Tdap shot, especially, so that’s tetanus, diptheria and acelluar pertussis. It’s the pertussis component that matters. Why? Pertussis is whooping cough. It turns out, this is less about the mother, although it does protect the mother, and more about the baby. An infant child cannot be vaccinated for pertussis really before two months of age. So how is that child going to be immune to whooping cough if there’s an outbreak, which there have been.

Turns out, the antibodies from the mother, cross the placenta and protect the child. So giving the Tdap vaccination, especially the pertussis component, in the early third trimester, gives you about four weeks to develop the most antibody response you can have, the IGG antibodies, they cross the placenta, they concentrate with the fetus, and then you have protection until they can be vaccinated. And with the number of people out in the community now who aren’t vaccinating, it’s actually even more dangerous for infants. So, how does this all work? Okay, flu shot, anytime in the season that you’re pregnant that the flu shot’s available, get it. Doesn’t matter what trimester you’re in, you just get it. And again, those antibodies also protect the child, who can only get a flu vaccine by six months of age. So again, you’re passing on maternal antibodies to the child. You keep yourself safe, you keep the child safe.

The second thing is the Tdap, the pertussis particularly, early third trimester is when you really wanna do that, although again, talk to your doctor. Now, speaking of that, 25% of mothers who were surveyed, say their doctor never mentioned these vaccinations for them during pregnancy. This is a huge problem. And I get it, especially obstetricians, because they’re really behaving as the primary care doctors for patients who are pregnant, but they really, I mean storing vaccines, we don’t get reimbursed for them, storing them is a real problem if you don’t do them at scale, it can get very expensive, they go bad, et cetera. So, it’s hard sometimes for obstetricians to stock all these vaccines, and we don’t necessarily have the conversations. These are crucial. So either the obstetrician, the primary care docs, the pediatricians, whoever, it doesn’t matter. We as clinicians need to do better at educating our vulnerable mothers and their infants, who are affected by this lack of vaccination.

So, here’s the call to action, okay? We as healthcare providers, wake up. Really, really, really push this. We have to do better with flu and pertussis vaccination for mothers. Check out Up to Date for a full description of what goes into maternal vaccination, including what you should vaccinate for before you get pregnant and immediately after you deliver, because you can’t give live vaccines during pregnancy, they’re not considered safe for the fetus. These other vaccines have been studied extensively and are safe for mothers and infants, okay? The second thing is if you’re pregnant, go ask your doctor about these vaccinations and do not drop the ball on this. This is so important for you and your baby. All right guys? If you believe in educating others, share this video, not just with patients, but with other healthcare professionals so that we never drop the ball on this. Guys, I love you. Hit like, hit share, and we out. Peace. 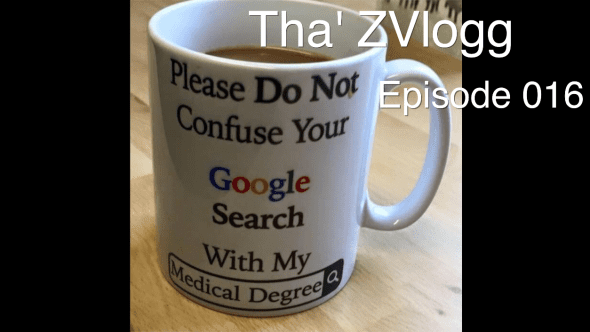 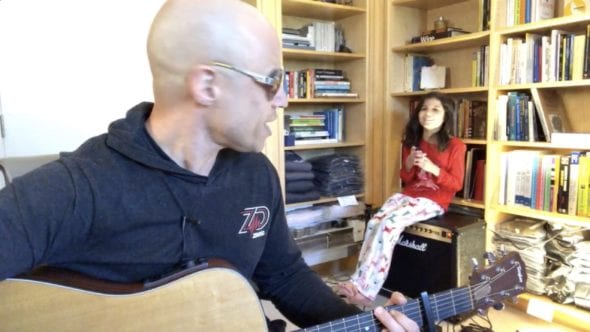 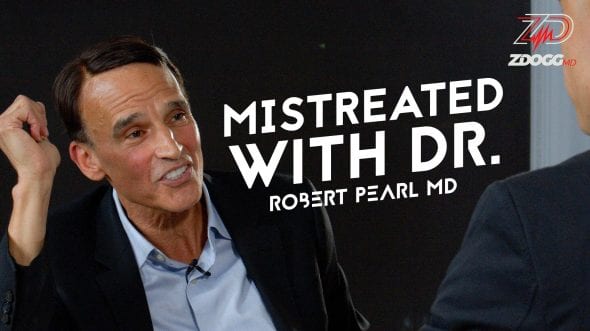 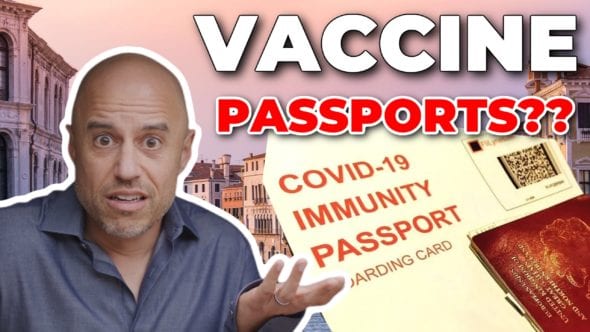