I’ve Changed My Mind About Antivaxxers…

Freedom and freedom of speech should be protected…until it harms someone else. Antivaccine zealots cause REAL harm when they spread lies and misinformation online. Children (and adults) DIE. We in medicine have all seen it, yet we are bound by professionalism to be measured and cautious in our responses. I AM NOT DOING IT ANYMORE. From now on, I play by their rules.

Antivaxxers believe they’re asserting their right to individual liberty by rejecting the collective wisdom of experts and choosing not to have their kids vaccinated against dangerous organisms. But they confuse self-interest with liberty.  And they’re spreading harm to innocents in the process.

Antivaxxer activists continuously spew venom and lies on social media, negating much of the progress we’ve made in developing herd immunity and respect for the scientific method. They’re wrong on the science, wrong on the politics, and deeply morally wrong to deny children one of the great gifts of modern medicine. But worse than that, logic, reason, and facts fail to sway them. This is delusion, plain and simple.

Some parents have been arrested for endangering their children, like this case where a 19-month old was treated “naturally” for bacterial meningitis with garlic, onions, horseradish, and maple syrup. Or this 10-month-old boy who died from measles. But these are the exceptions and ultimately nothing changes because all opinions are “equal” on social media.

Now we have the reemergence of diseases that were effectively wiped out in this country. What’s to blame? The dangerous delusion of the antivaxxers, full stop.

We can’t waste any more time with deluded, hardcore zealots who will never change. We must deprive them of a platform.

Instead, we should tirelessly focus on parents who are on the fence.

I get dozens of messages a month from parents who were worried about vaccines because of things they read online, but now have chosen to vaccinate because of discussions we’ve had or videos we’ve done that YOU, dear ZPac, have shared. We can win…and we MUST.

It starts by focusing on messages that resonate with the moral palette common among vaccine-hesitant parents. Read this article to see what I’m talking about.

Here are some resources for you to FIGHT BACK with:

This is your call to action, ZPac. Share these videos with everyone you know (especially parents on the fence). Antivaxxers are terrified of us, which is why they try to stop us, attacking our studio at night and trying to shout us down. This is our chance to stop them. Watch the original video here on Facebook, leave your comments and check out the free podcast versions on iTunes and Soundcloud.

Look, this anti-vaccine thing, I’ve had this epiphany that it doesn’t matter what we do. It doesn’t matter what we do. We can dedicate our lives in healthcare and in science, you can have a guy like Paul Offit on the show talking about all the very rational scientific-based reasons why we should vaccinate our children, we can celebrate the history of vaccines as saving more lives than almost anything else, we can sacrifice our twenties, we can do everything we can to help other people, we can give and give and give and give, and it can all be taken away by a deluded vocal minority on social media, the anti-vaxxers, in just an instant.

I mean, in just a few years we’ve seen all these amazing gains reversed, we’ve seen the credibility and the professional reputation of physicians and scientists questioned by people who have no criteria, no credentials to question them and yet they’re believed because every opinion on the internet is equal, and you know what? That’s gonna change now, it’s gonna change now.

The anti-vaccine zealots, ’cause that’s what they are, you cannot reason with them, we’ve tried, they come to our page, they leave comments, people argue with them, it’s literally like talking to a wall. They have a fixed delusion. It’s almost a DSM-5 diagnosis. You cannot break through to them, and the thing is you can’t blame them. It’s almost like having a disease, but you also, it’s on us guys, because, I mean we’re throwing our hands up.

Paul Offit comes on my show, they’re banging on the glass, they won’t let us speak, so maybe it’s time we didn’t let them speak. This idea of free speech and self expression, it’s really, really innate to what we try to do on this show, being able to say what we want, and so I’ve let anti-vaxxers come to our page and leave their just bilious comments that have nothing to do with reality, like literally lizard people run the country, that’s what they’re saying, and I’m not gonna do it anymore. I am not gonna give them a platform.

Our job, guys, is to do our best even in the face of tremendous frustration. The devaluing of our credentials, our expertise, really, really, really brilliant people are trying to help, people like Paul Offit. “Oh, but he’s getting paid.” Wouldn’t you want to get paid to do good for people? Isn’t that how the world should be? Whereas a criminal murderer, and yeah I’m looking at you Andrew Wakefield, who falsified data, who had children over at his kid’s birthday party and drew their blood unethically, had his paper retracted, it wasn’t even a paper it was a case study, and he’s caused so much harm and he’s making money doing documentaries. That guy, okay, gets away scot-free and someone like Paul Offit is stalked and his family is threatened, okay.

This is the face of the anti-vaccine movement and we’re done with it. We’re not gonna accept it. Paul and I were talking, shame doesn’t work, but you know what? For anti-vaxxers, if we all collectively shame the living crap out of them and say that no, what you’re saying is not only is it crazy, and stupid, and deluded, it is dangerous, children are dying, clinicians are seeing children dying. You never get the image of a child dying from a preventable illness out of your head. I never get the image of adults dying of flu, young adults who are otherwise healthy who weren’t vaccinated because they’re listening to these lunatics online, they’re dying. I don’t get that out of my head. I don’t get the people whose cancer could have been prevented by an HPV vaccine. They didn’t get it because they listen to these lunatics online, and yes, I used the word lunatic because they are divorced from reality.

In any reality, you could give facts and reason and have a normal discussion. You cannot with these people. It is inhuman what they’re doing, and we’ve been giving them a platform, no more!

And no I’m not talking about the parents who are on the fence or someone who fell into this trap and think they’re doing the right thing for their children, no, for them we keep teaching, we keep educating, we keep striving, and we welcome them into the fold, and I get countless message from people who used to be in that camp and now aren’t because they watched our videos, they listened to your discussion.

It’s everybody else in the anti-vaccine movement that you will never convince. Those people pounding on my door, they will never be convinced. I tried to have a rational discussion with them by private message, can’t be done! So we need to just get them out, and you know what? The Wakefields and the McCarthy’s, Jenny McCarthy’s just stupid, we can’t blame her for being stupid, but Wakefield is not stupid. He’s malicious and evil, and he should be ashamed, and the anti-vaxxers should be ashamed, and we should never stop silencing them in any way that we can, no more engagement, no more arguing, just silence them. They don’t get a platform, they are done!

If we do our job, they are done, guys! And so my call to action is this. Share the videos we do. They are terrified of us, you know why? We get millions of views from smart people and smart people comment, and now when they comment, we’re gonna weed out all the anti-vaxxers and they are just gonna see the truth. 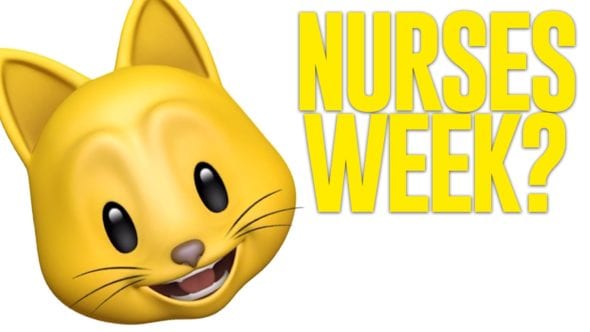 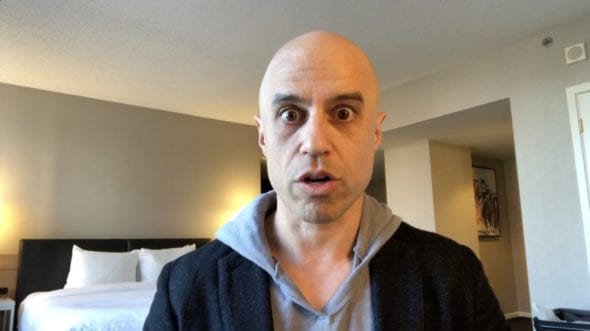 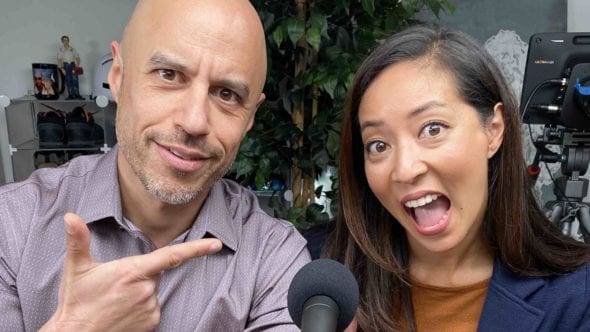 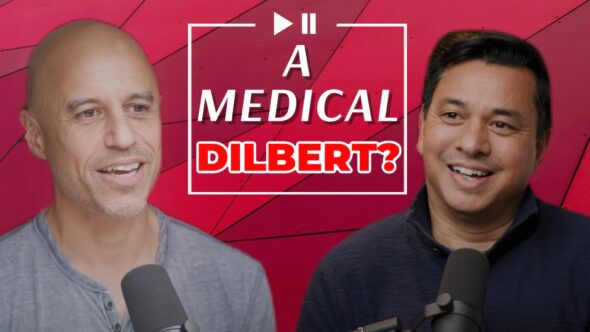