Wanna support this Movement and get access to exclusive live conversations and uncensored early releases? Become a SuperPac supporter on Facebook HERE!

Dr. Paul Offit is the most hated doc in the antivaccine universe.

Which is why we love him so much.

In person he’s a gentle, compassionate, soft-spoken soul who cares deeply about the health of children. In this far-ranging interview (interrupted at the beginning by antivaccine activists banging on the glass of our studio…a phenomenon sadly common wherever Paul speaks), we talk about his latest book Bad Advice, which is really a manual on how we in the scientific and medical community can become better communicators to counteract the dangerous, false information spread by celebrities, lawyers, and activists. He speaks with compassion and passion about why parents should choose to vaccinate, and this is an interview you can share with folks who are struggling to make sense of all the misinformation online.

Check out the original video here on Facebook, and make sure to share this and leave your thoughts in the comments. FULL TRANSCRIPT BELOW!

This episode and most others are also available as audio podcasts! Check it out on iTunes and SoundCloud and please leave a review, it helps a lot! 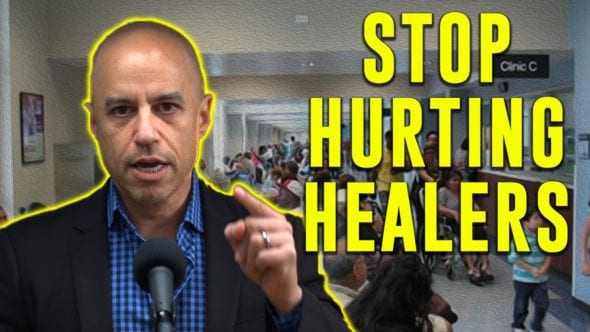 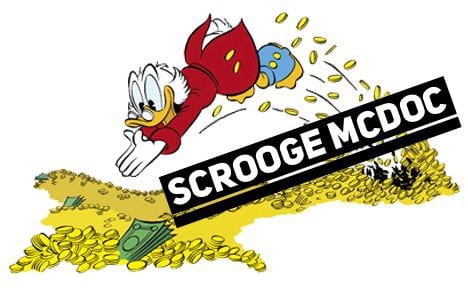 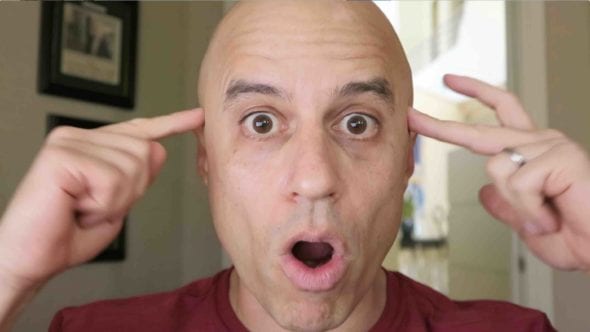 Here’s How The New Apple Watch Might Harm Us 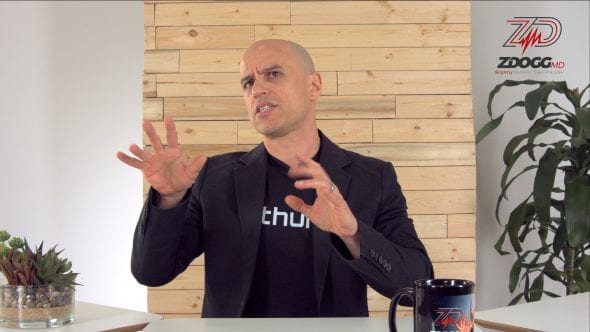