Amazon, JP Morgan and Warren Buffet have teamed up, publicly announcing a gambit to “fix healthcare.”

Three megacorporations (Amazon, JP Morgan Chase and Berkshire Hathaway) just announced a they’re planning to launch a new company dedicated to “fixing healthcare”. The mere mention that these three powerful entities were pooling resources to improve healthcare led to billions in losses on Wall Street from the “legacy” players: insurance companies, hospitals, etc.—even though the details of this planned venture were scarce.

Every American can agree that our healthcare “system” needs fixing. We spend more than anyone while our outcomes are poor, and healthcare workers are burning out in a system plagued by a lack of outcome and price transparency. The 3 trillion dollar healthcare tab is bankrupting industries and individuals alike.

Although this “new” effort is noble, similar efforts have fallen short. Walmart, the single largest employer in the US, attempted to tackle it but failed (once again, those pesky “legacy players“).

The planned initiative has potential pitfalls and raises questions that we on the front lines would love to see addressed if there’s to be meaningful change:

Here’s the good news: this new entity has skin in the game. They are self-funded (meaning they pay their own healthcare expenses rather than relying on insurance as a middle man beyond providing billing logistics). They are motivated by efficiency, and are really good at leveraging process and technology. They are ruthless, which might be just what we need…or it might signal the end of medicine as we know it.

Z-Pac…it’s up to US to make our voices heard. Let’s tell them how to do this right.

(Thanks to Dr. Giri Venkatraman for his contributions to our video summary. He’s an ENT Surgeon who broke the golden handcuffs and escape the Measurement Industrial Complex) 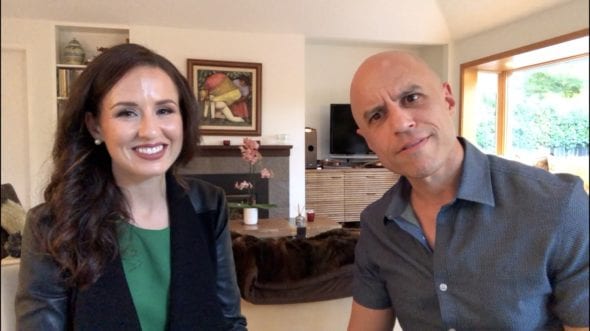 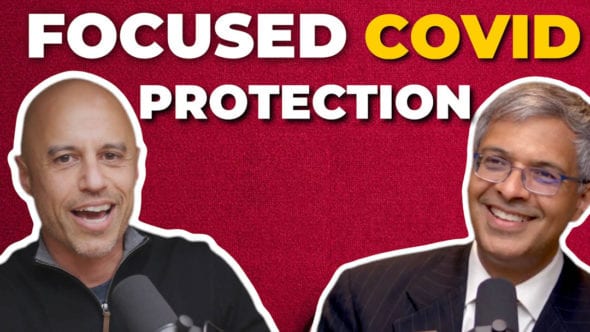 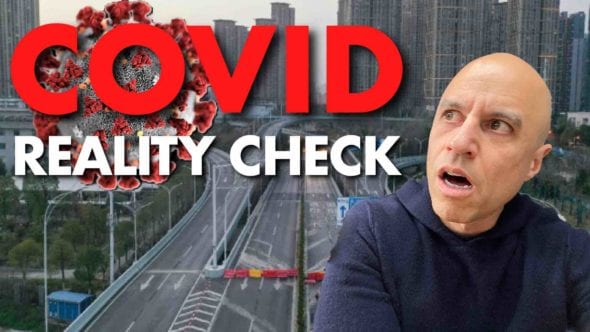 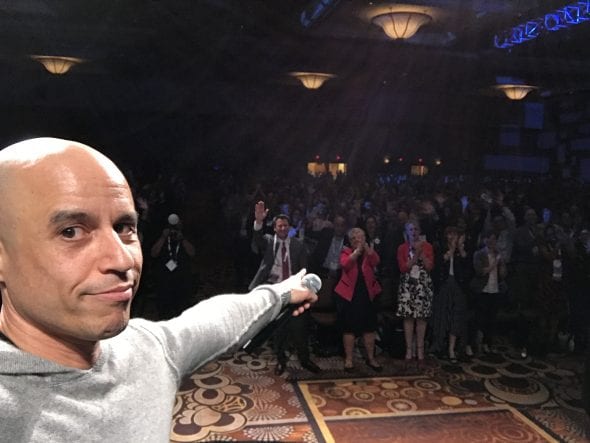