It all started a couple of weeks ago when ZDogg called me up, out of the blue. My first thought was, “How does he know to always call me when I’m trying to check out at Target?” It’s uncanny. The last time he did that I was so distracted I forgot one of my shopping bags. Unfortunately, it was the one with my new Fushigi in it.

“I want to discuss your role on the website. Your job is to provide the perspective of a general surgeon on whatever our hot topic is,” he said.

“But what about my crusade…you know, to spread awareness about medical topics?”

“You’ll have to work on that on your own time!”

Well, I’ve been there before…you can go to the ball, Cinderella–after you finish your chores.

Which brings me to my next point…do you know the song from Cinderella:

“A Dream is a Wish Your Heart Makes”?

Well when I was a child, I once dreamed that there were carrots growing under my bed, and for years I wondered, “Why on earth would my heart wish for carrots to grow under my bed?” Apparently I thought that Disney songs were immutable truth like, say, the Heisenberg Uncertainty Principle. It wasn’t until years later that I realized all Disney songs needn’t be taken so literally. Case in point: “Can You Feel the Love Tonight?” from The Lion King…. frankly, no, I can’t.

Before you ask for my perspective, let me explain how out of touch I am with general clinical medicine. The other day I was talking with a colleague who explained that a shared patient had vitamin B12 deficiency.  I thought, “B12? My God, they’re still discovering new B vitamins!” You see, when I went to medical school, there were only a couple of B vitamins…niacin and beri beri, I think.  Now I can’t swing a cat without knocking over a new B vitamin. Apparently they’re up to at least twelve!

So anyway, the other day I dreamed that I was a divine instrument, spreading awareness about the number one killer worldwide…you guessed it, diarrhea. Maybe it doesn’t get a lot of press, but it’s still #1 {Editor’s Note: This is demonstrably false.} Since I dreamed it I assumed it was a wish my heart made. I decided to follow my heart–much like Jennifer Beals in Flashdance. And as Jennifer Beals entered into the chrysalis of a welding job and emerged a butterfly/flashdancer, I will undergo no less startling a transformation as I, in my quest for apotheosis,  put my fevered study of B vitamins on hold (oddly, my text makes no mention of vitamins B7 through 9…what is going on here?) to generate a hit song to raise diarrhea awareness. Diarrhea, the Musical. But sometimes writing a hit song is harder than it looks… 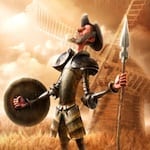 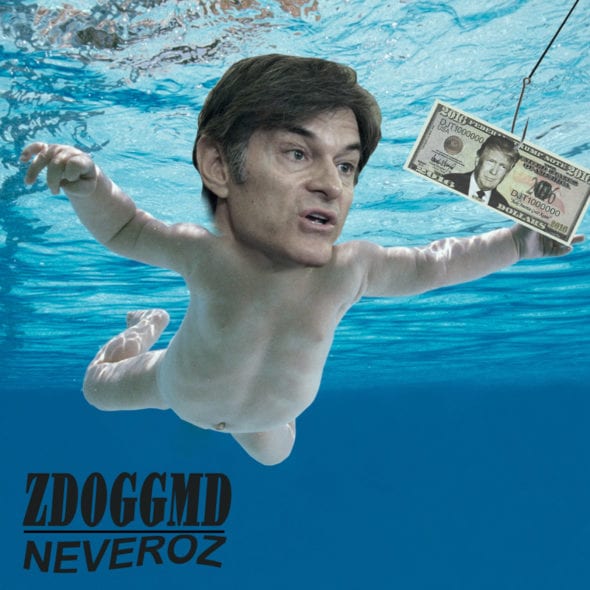 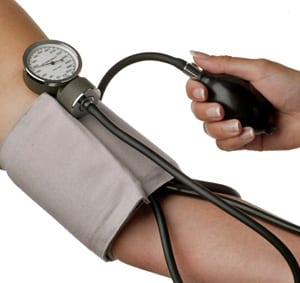 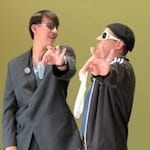