How comes it to be that ZDoggMD is on TechCrunchTV?!?

Here’s the situation: one fateful night I slip into a party at a swanky San Francisco hotel, thrown by an old buddy who also happens to be the most successful young entrepreneur in the known universe (@zappos). As often occurs at such events, spontaneous rapping and beatboxing erupts. Embarrassingly, it’s usually me doing the erupting–a desperate cry for attention–as I skulk alone in a corner dejectedly nursing a sparkling clear Zima.

Late-breaking update, courtesy of Wikipedia: On October 20, 2008, MillerCoors LLC announced that it had discontinued production of Zima, choosing instead to focus on other “malternative” beverages. I must therefore conclude that it was plain water I was drinking. Thus my “hangover” headache was probably a small stroke instead–which at last explains the incontinence.

The aforementioned raptastic cry for help was fortuitously witnessed by a deceptively shy-appearing geek-tech-goddess named Cyan Banister. Superstar entrepreneur, founder of Zivity.com, and blogger for TechCrunchTV–and there I was spraying saliva everywhere while dropping lyrical bombs about rectal exams and bloody vomitus. Despite, or perhaps because of these antics she offered to interview me for a piece on TechCrunch…probably the coolest thing that’s happened to me since I got to meet Cokie Roberts at a hospital fundraiser in Fresno, California. Come to think of it, that restraining order might just have expired by now…

Where was I? Oh, the TechCrunch thing. So the interview was shot at my house and the hemorrhoid rap was written, performed, and recorded on the morning of the shoot (note to self: don’t try doing that again). It’s certainly rough around the edges (if I had more time I would have thought of a good rhyme for “Preparation H”) but I think it accurately conveys the subtle magic of inflamed hemorrhoidal tissue. Trusty maestro Samix once again drops an original beat for me–I need to send that guy a gift certificate to Chuck E Cheese, STAT.

Thanks again to Cyan (who spits some mean beatbox herself) and John (the awesome TechCrunch camera dude whose work makes my own video antics look like those of a hobo playing with a Hasbro Lite-Brite).

Entrepreneurs and VC’s with hemorrhoids, reduce your sphincter tone and learn more about your itchy affliction at the Mayo Clinic. 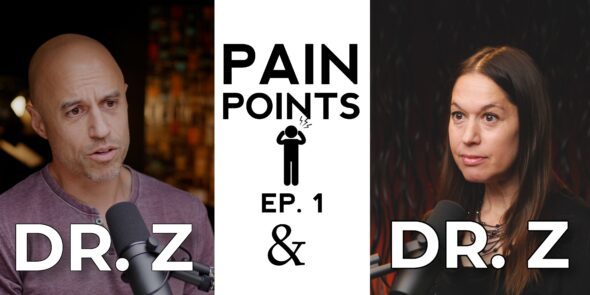 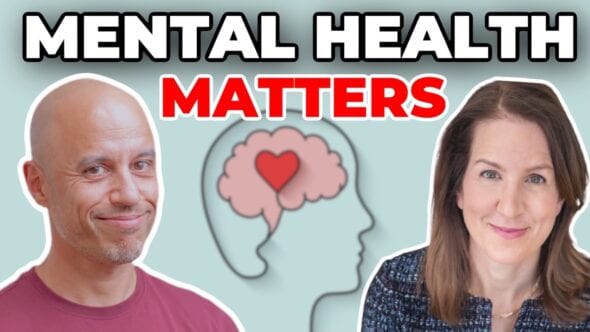 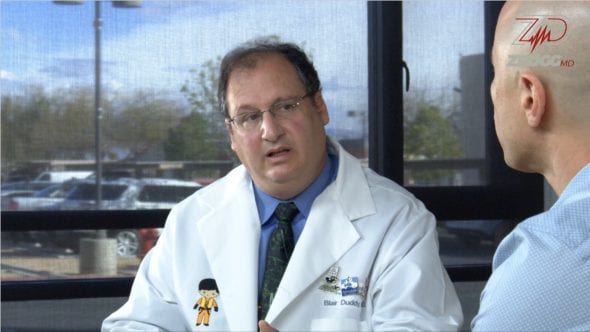 The Curse of the Gifted w/Dr. Blair Duddy 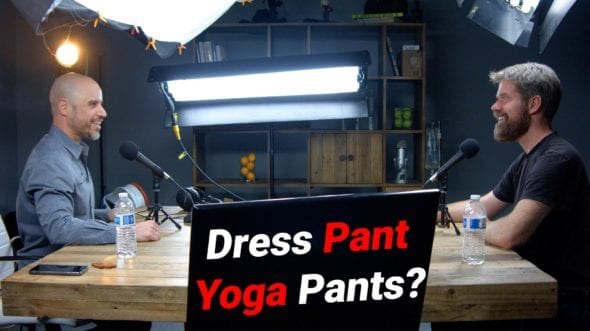