\nBecause I am a crusader. This fact struck me like a ton of bricks a few years ago while watching Kingdom of Heaven. I expected to be nonplussed and the movie did not disappoint–until a single battle scene, when the Knights Templar, charging into battle with the infidel, shouted out their famous call to arms, “Deus le volt!”\n\nI was transfixed. Think of it. Two thousand volts! A simple cry, yet one that truly evoked the raw power of the Crusaders’ charge.\n\nFor weeks I tried to deny the power of what I had seen (including the part where the knights all died of thirst. Who dresses like that in the desert?). But night after night I awakened from my dreams, drenched in sweat, with cries in my own voice of “Deus le volt!” reverberating off the walls of the unheated loft where I sleep (my wife kicked me out of her room because I snore). I felt as if I had been electrified by every one of those two thousand volts.\n\nElectrified into action, that is. The reason this cry resounded in my very soul was that I, too, was a crusader. But whereas the Crusaders of old thought to spread religious dogma, I instead would crusade against ignorance, prejudice, injustice, et al.–in medicine.\n\nAnd who better to pattern my apotheosis after than that most famous of crusaders, Don Quixote? He who (or is it “him who”?), even today, is recalled for his savage assaults on the numerous windmills that curiously dotted the desert landscape of the Saracen homeland. He who brazenly rescued Sancho Panza from the nefarious clutches of the gypsy prostitute Dulcinea. Him who, if memory serves, fearlessly faced Scheherazade and all 1001 of his Arabian Knights in single combat.\n\nIt wasn’t until weeks later that my brother-in-law Ralph, who, although erudite, still bears a striking resemblance to Roscoe P. Coltrane, pointed out that Deus le volt actually means “God wills it!” And it struck me…of course! That’s an even better battle cry. It makes much more sense, on the face of it, than my amateur translation of “two-thousand volts!” And in any case, the crusades were like two or three decades before Thomas Edison even invented electricity!\n\nFreshly inspired, I approached my med school pal ZDogg about using his blog as a home port for my crusade. He reluctantly agreed, although fearing that yet another fatwa might be called against him, he suggested that I abandon any reference to Kingdom of Heaven, and instead adopt a more modest vision…one more reminiscent of Dick Van Dyke’s character in Chitty Chitty Bang Bang.\n\nGod wills it! 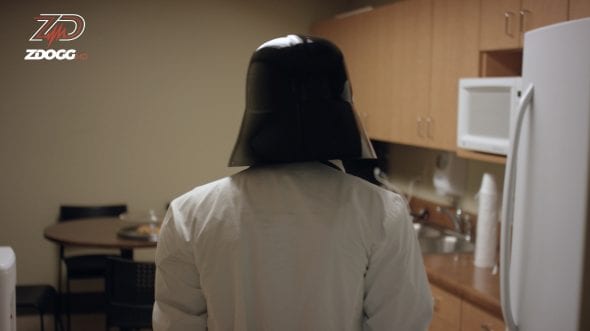 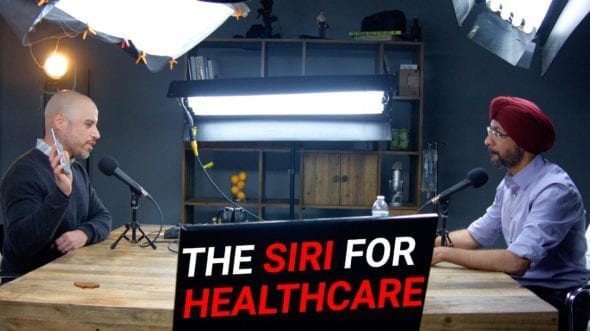 Meet Suki, The Siri For Healthcare 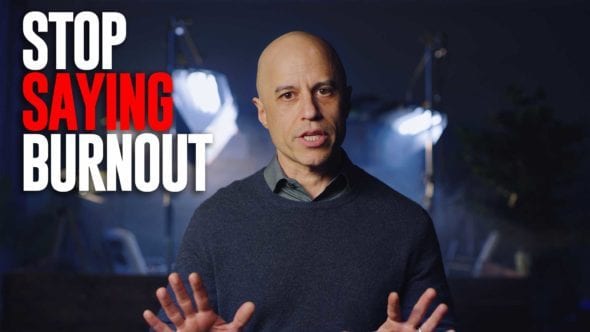 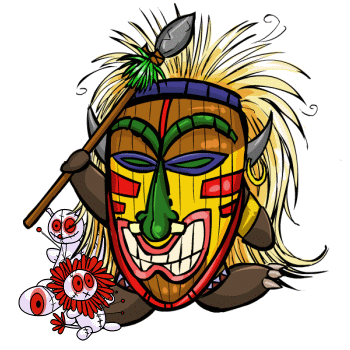