By ANAHAD O’CONNOR
Published: May 9, 2011
Many allergy sufferers believe that a daily spoonful of locally produced honey can act like a vaccine and alleviate symptoms.

The original honey/allergy hypothesis stems from a single trial. The study noted that heavy local honey consumption was retrospectively associated with an absence of seasonal allergy symptoms, purportedly due to ingestion of local pollens and subsequent immunization to said allergens.

There were two minor flaws in the trial design:

Chief investigator Dr. Christopher Robin, a vocal proponent of feeding newborns vats of honey to prevent potential sniffles and itchy eyes, was later accused of falsifying data and coercing the trial subject (a Mr. W. T. Pooh) into unnecessary colonoscopies (don’t ask). Public health officials blame Dr. Robin for a dramatic rise in cases of honey-induced infant botulism. In addition, a British investigative journalist using the pseudonym “Piglet” uncovered a financial sweetheart deal between Dr. Robin and the American Dental Association (an organization poised to reap untold millions from the inevitable cavities associated with increased honey consumption). To top it off, subsequent trials have consistently shown no association between honey consumption and allergies; this is unsurprising, given that the original trial subject was a bear — a species that entirely lacks histamine (see footnote 1).

Despite this, Dr. Robin (who subsequently lost his license to practice medicine in the Hundred Acre Wood) continues to receive vocal support from legions of frightened parents — as well as from celebrity activist/allergy sufferer Tigger. Proponents of Dr. Robin’s discredited theories cite a “massive conspiracy” on the part of doctors, who they claim are “in bed with Big Pharma,” promoting toxic and lucrative allergy drugs instead of all-natural “cures” like honey. Websites such as Age of Sniffles and Generation Rhinitis continue to propagate these ideas, resulting in what many epidemiologists are describing as the biggest public health crisis since the Great Heffalump Outbreak of 1924.

Our expert take on all this? A spoonful of medicine still makes the sugar go down.

I have no idea what that means.

Until next time, ZDoggMD out!

Footnote 1: Actually, they may have histamine. I’m not a veterinarian, people. 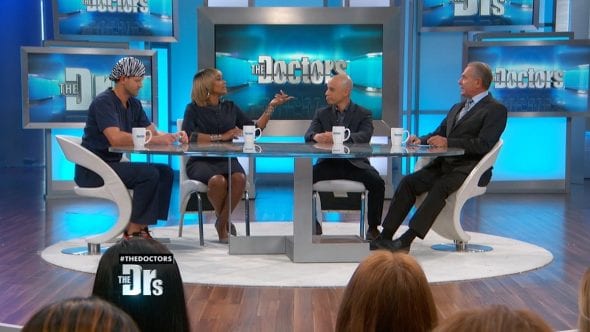 ZDoggMD on The Doctors! 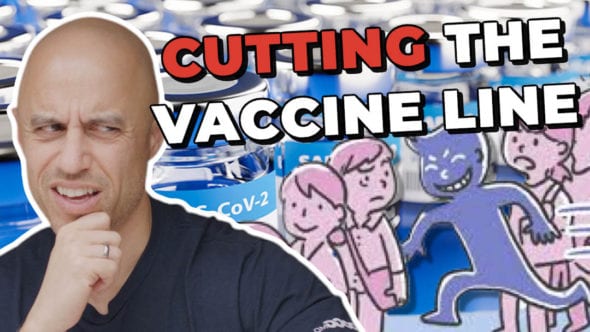 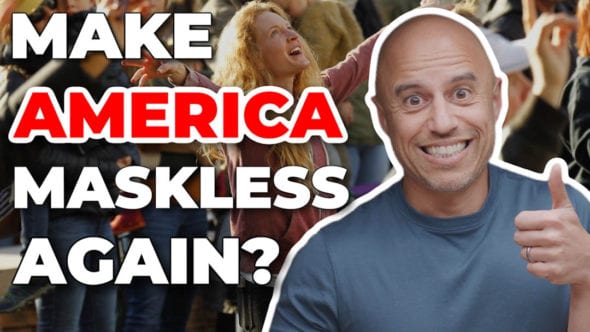 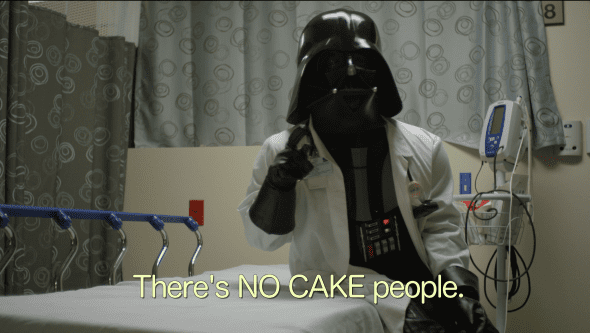