Did you know your healthcare team may be googling how to do that medical procedure on you? Here’s what’s really going on there.

Here’s the MSNBC article I referenced.

Man, I read an article about, it’s Chrissy Farr and some thing basically doctors are YouTube-ing how to do procedures and I’m like, “Yeah, duh.” We’ve done this forever, it’s not just residents and medical students, and interns, it’s actual full fledged surgeons and other doctors if we wanna know how to do a particular procedure again or we wanna refresh our mind or whatever it is.

A lot of times you’ll hit the YouTube just like many other professions do. But the problem that Chrissy pointed out in the article is that well, there’s a lot of variability in these videos. Some of them are abject BS, right, and some of them are pretty well done. But this is the thing that actually, this is how a doctor might use this differently than say a layperson.

Say a layperson wants to take out your gallbladder and they go on Google and they find some video and it’s Dr. Nick going, “Hey everybody, “I’m gonna take your gallbladder out!” And they do this crazy s**t. The difference is, a good doctor is already trained, they know how to critically think and they look at a YouTube video from basically three parameters.

The first is, who’s the source? So is it Dips**t McGoober in the middle of nowhere or is it somebody who’s actually maybe an expert in their field or is known in the field or is actually recognizable at a recognizable organization, which means there’s some barrier to entry and they have to actually be decent to pull the s**t off. Okay, that’s one thing.

The second thing you do is you go, “Hmm, “where does this actually fit in the context “of my preexisting medical knowledge?” So does this actually make sense given everything I’ve learned as a doctor. And you can actually look at a YouTube video or a clip or a Google search, whatever it is, from that filter. Remember, we’ve had 10,000 hours of training or more on doing this stuff. So we’re not going into it blindly, we’re using an educated search, an educated criteria to look at these YouTube videos. And if you’re not, then you’re not doing good medicine. So this is also for medical students, residents, interns, and attendings who are using YouTube videos willy nilly just thinking that they’re gonna be fine. You know you have to apply critical thinking to these videos.

The third thing you do when you look at these videos is you get a second opinion. So you cross check what’s being taught in a particular YouTube video against other sources. So maybe continue the search, look in the literature, and all that. And listen, already, this is vastly better than what we used to have to do in the ’90s when I was training, you’d have to go to a medical library, get a big ass book, and read description. I mean, the video was very hard to come by.

So this is the future of how we educate and train people. It’s like mechanics and everybody else, they use YouTube videos all the time. You know, if you’re building something, why shouldn’t doctors if they’re vetted? Now, there’s some people that are saying, well the FDA should regulate these sort of educational videos to make sure they’re up and up.

Dude, that is a recipe for stupidity. That is not gonna work. It’s gonna constrict people actually putting really good videos online. If they regulated me, I would be like I quit, I’m gonna do something else ’cause that’s just too many hoops to jump through. What we can do, though, is use our critical thinking and also, there’s no reason that our medical organizations can’t look at a bunch of YouTube videos and go, you know what, I’m gonna put a stamp on this one that this is American Surgical Association, or whatever, approved. Or the organization that represents ophthalmologists, okay, we think this is a legit video. And that would add a little imprimatur to the videos.

So the bottom line is if you’re a patient and you see your doctor or hear your doctor googling something or YouTube-ing something, don’t panic. You want them to do that, you want them to use every resource at their disposal. If you’re a doctor or other health care practitioner, use those sort of three steps to evaluate these videos and maybe at our organizations can come together and decide hey, maybe there’s certain videos that ought to be at the top of the search, at the top of the stack, instead of just mixed with all the garbage, all right.

So I gotta go, I’m gonna go YouTube how to do a vasectomy on myself because my kids are killing me. All right guys, we out. 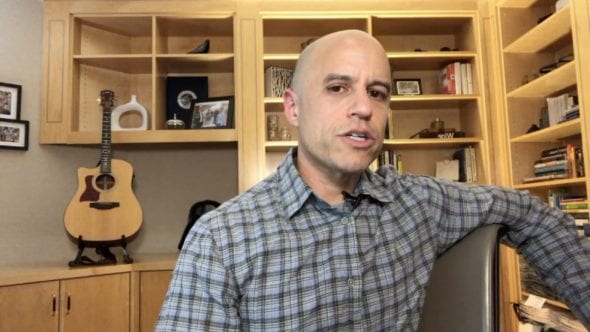 NBC Said She Can’t Be A Doctor AND A Mother 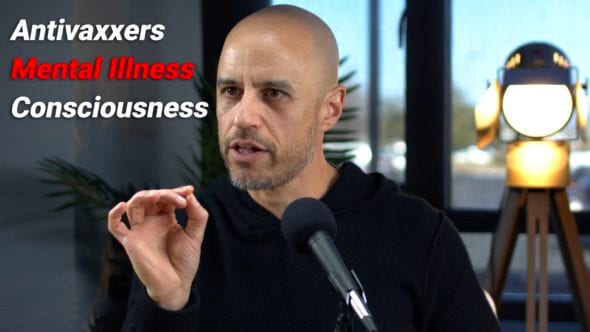 On The Perils Of Concrete Thinking 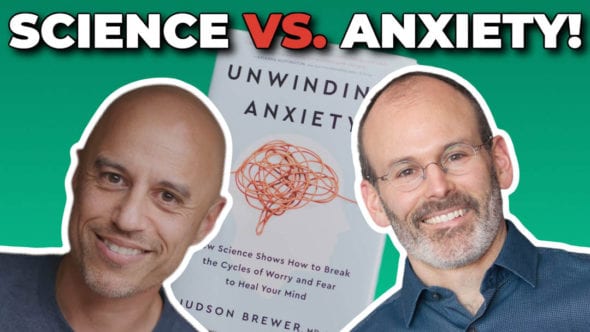 How To Unwind Our Pandemic Of Anxiety (w/Dr. Jud Brewer) 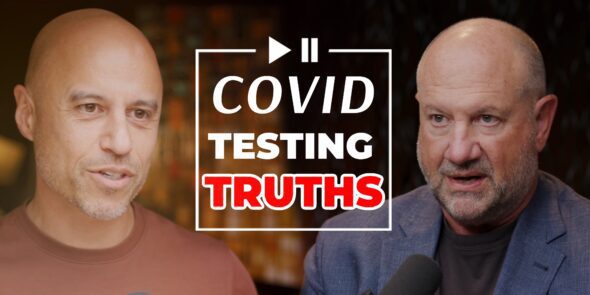