You’ve seen images on the news of patients in the ICU on their bellies? Here’s what’s up with that.

Alright a lot of you guys probably heard about this thing called proning for coronavirus patients, putting patients on their belly to improve their oxygenation, their blood oxygen levels. How does this work? Well, this doctor is gonna try to explain it to you. And I haven’t thought about this much since medical school. So here it goes.

It turns out that most of human lung tissue is in the back. Why is that? you would think it’d be all over, right? Well, we have this thing called the heart, sits right about here, and there’s other structures in the center of your chest and then your belly, your abdominal contents push up on the diaphragm. And so all that is to say a lot of our lung tissue is towards our backs.

So this is what happens in patients who get sick with say coronavirus or other things that cause acute respiratory distress syndrome. The alveoli, the little sacs that air goes into in the lungs, those alveoli are surrounded by blood vessels that exchange gas. So they’re coming into the lung from the right side of the heart and oxygen is coming into that blood vessel through the little air sac, the alveolus and carbon dioxide is going out.

Well, what happens in coronavirus patients? There’s all kinds of inflammation, all kinds of goo starts to fill up those little alveoli and they collapse. So now what you have is something called VQ mismatch, ventilation V, perfusion Q. Don’t ask me why it’s Q. They’re not in sync anymore. So blood is going to these collapsed little air sacks, and it’s not able to do its thing. So it keeps its low oxygen level and its high carbon dioxide level, and it goes back to the left side of the heart and then to the body. So what happens when you measure the oxygen in the body? It’s gonna be low. That’s called shunt. When alveoli collapse in lung collapse, in coronavirus cases where it’s causing this inflammation, you get a lot of shunt and the blood oxygen levels plummet.

So what is proning? Well, prone means you’re on your belly, supine means you’re on your back. So proning means taking a patient who is on their back and turning them onto their belly. Why would this do anything with your blood oxygen levels? Well, this is why. Remember when I said most of your lung tissue is in the back? Well, when you’re lying supine on your back, and all these alveoli are kind of already inflamed and kind of gunky, it turns out there’s a lot of pressure on the largest amount of lung tissue, which is back there from your heart pushing down from gravity pushing down, from the secretions and inflammatory goo all draining where gravity wants to take it, which is the back part of the lung, where it turns out most of your lung is.

In addition, a lot of times, if you’re on a ventilator, your diaphragm is paralyzed. So it gets floppy and the abdomen, the stuff in the abdomen pushes up on that lung as well. Well, what’s the effect. The lung collapses more, those little alveoli get something called atelectasis, where they really start to fall into each other. They become gooey and then you have perfusion of blood without any gas exchange without ventilation. That’s a shunt.

So what does proning do? Flip the patient over. And those alveoli now are no longer at the bottom of gravity. They’re at the top. The heart is not pushing on them, all the structures aren’t pushing on them and all that goo has a chance to actually drain better. So it’s not all collecting dependently in that backside of your lung. So what happens? The alveoli may open up and in fact, you may need less pressure, if you’re forcing air in with a ventilator to open up those little bits of lung.

Now, why is pressure bad? Well, it turns out there’s this thing called ventilator associated lung injury, where we’re trying to ventilate these collapsed bits of lung. And we’re using a lot of pressure. Well, that can damage lung, cause cytokines and inflammatory response and make everything worse.

So by putting the patient on the belly, you do a few things. You open up some of that lung, which is the majority of our lung there. You reduce shunt because now you have alveoli that are getting gas and are being perfused so there’s less of this shunt. So your oxygen levels go up. You need less pressure to open up the lungs. So you cause less damage from your ventilator. And that allows overall better oxygenation.

Now the question is, does it actually improve outcomes? Well, it’s being studied right now, at I believe Rush University to see in coronavirus patients does it improve. But anecdotally from people who’ve done this, they realize, oh, when you do this, actually it actually improves oxygenation improves our ability to ventilate. So it seems to be effective, but again, more data is needed, but it makes physiologic sense. Now that doesn’t mean it absolutely works, right?

But here’s the really cool thing. People who aren’t ventilated yet, who don’t need a breathing tube, you can put them in the prone position. You can do this at home. You can do this with an oxygen mask or high flow oxygen, other ways of oxygenating people so that they never require mechanical ventilation. Which can trigger… That ventilation itself can trigger a cascade of lung damage that can make it very hard to recover. So proning makes physiologic sense. You reduce VQ mismatch, you reduce shunt, you open up those alveoli, you reduce pressures and it may make actual outcome sense, but more data is needed. So hopefully that makes sense. That’s what they say when they’re talking about proning, you just put them on their belly.

Now there’s some downside, right? When a patient’s on their stomach, if you’re morbidly obese, it’s really hard to do. And you have a lot of pressure. You can get pressure sores, things like that. If suddenly you have a cardiac arrest and you’re on your belly, how are you going to do CPR and shock the heart? You got to get that patient rolled back over. So that can be a problem. The third thing that can happen is in the process of proning them, you need a team to do it. You can actually accidentally remove a breathing tube if it’s in there. So you have to be very, very careful. But if you’re careful on your team is skilled in that, it’s not a problem.

Okay, guys, share this video. I hope it was helpful. And we out. Peace. 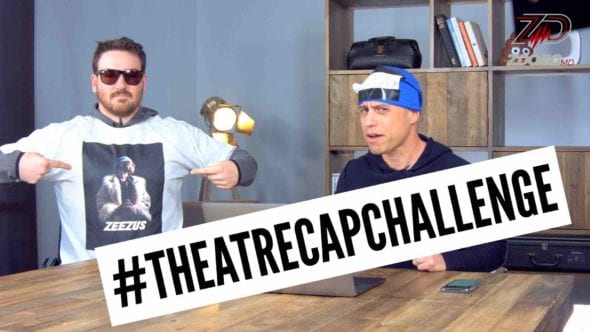 Should You Write Your Name On Your Forehead?!? #TheatreCapChallenge 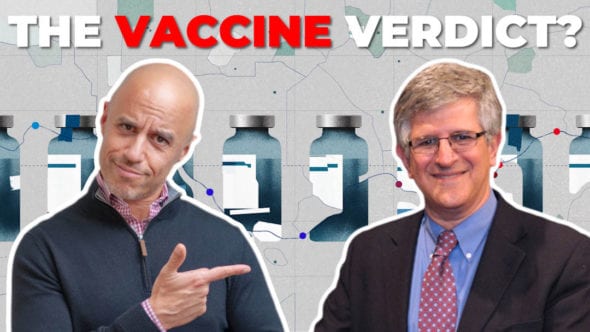 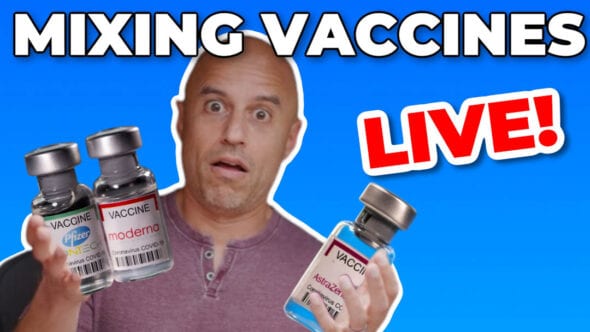 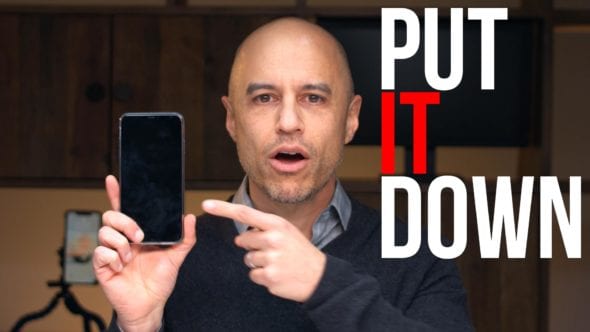 Can You Handle A Day Without Screens?