Recently, I got asked by a publication called “Physician’s Life” to write a little something about, well, a physician’s life. Apart from my concerns that the title of their publication suggested a level of comedy right up there with “Nun’s World” or “Accountants Gone Wild,” I decided to take the plunge and submit this:

Check out the latest Z-Press here! 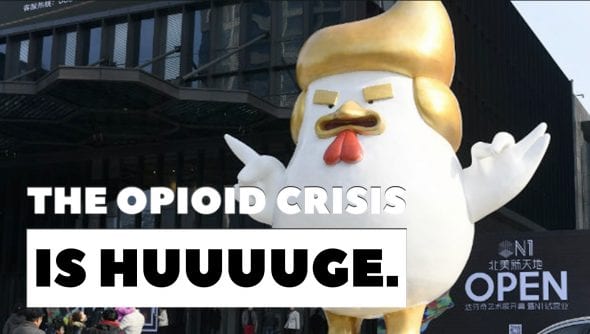 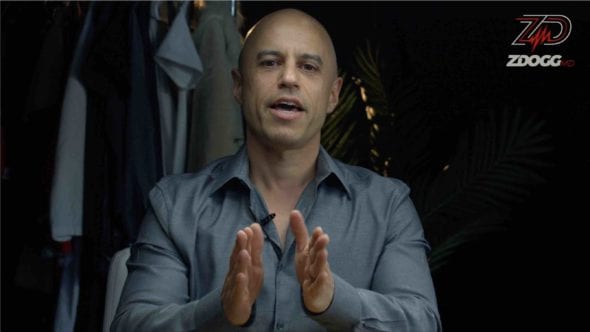 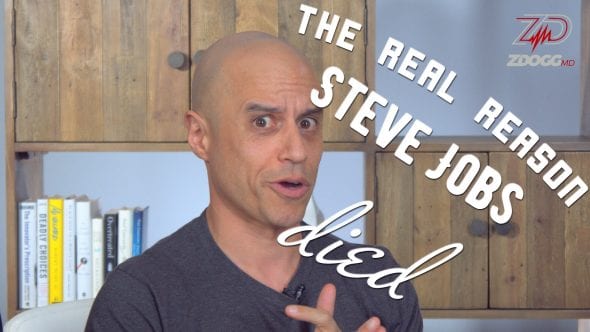 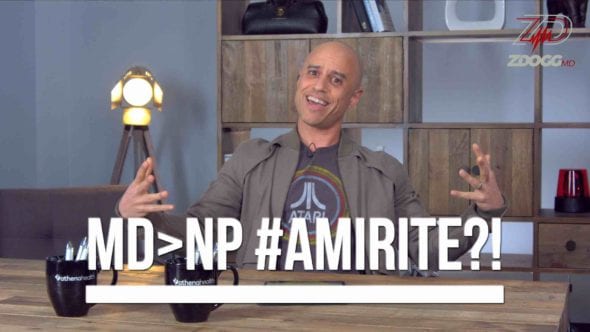 Nurse Practitioners are DUMB AND I HATE THEM