As if abuse from colleagues wasn’t enough, many of our female colleagues report significant sexual harassment from patients. Mayo Clinic and others are finally doing something about it.

Hey everyone. Zubin Damania, AKA ZDoggMD. Okay, check it out. I recently read an article about how Mayo Clinic is actually finally, finally supporting physicians who are reporting that patients are being sexually inappropriate with them. Yeah, that’s right, I said patients.

We’re so used to talking about this idea of #MeToo and sexual harassment, both for men and women, intercollegially, like another doctor harasses a medical student or something like that, and that happens, but really it’s only about 7% of people claim that this happened to them, whereas about 40% or 50% of women, in particular, claim that a patient has been sexually inappropriate with them, whether verbally or physically. Now imagine this. You’re a female physician, and you walk into a patient’s room and it’s just you and the patient, and the patient tries to grope you or says something lewd or inappropriate to you.

How do you then handle that? Now, in the old days, like, meaning yesterday, what would happen is, women would either ignore it, they would be told it’s part of their job, they would be conditioned to just forget about it and continue to provide care because they go into medicine, we all go into medicine to help other people, right. No matter what they feel like, no matter the fact that they’ve got to see this patient again and again and again knowing this person is frickin’ gross and behaving in a totally inappropriate way that would never be tolerated somewhere else, but we have to tolerate it here. That’s how it would go down, and so what ends up happening, we actually have higher rates of depression, etc. in our female practitioners, and I’m not saying men can’t be sexually harassed. Tom sexually harasses me constantly.

The difference is, I pay him for it. Now here’s the thing. It used to be that way. Now, what can happen is we actually have an algorithm where the doctor, first of all, do they feel safe or not? If they don’t feel safe in the room, they leave the room, they report it to security, they put a note in the chart. This patient is inappropriate, and they transfer caregivers to another clinician, and that is the extreme route, right. The other route is, I feel safe, I’m gonna redirect this patient, say that makes me very uncomfortable, that’s not appropriate. If you keep doing that, I can’t be your doctor, or nurse practitioner or a PA or nurse anymore, and that’s another way to do it, and if the patient sorta changes their behavior, wonderful.

If not, we cannot tolerate this behavior. I know patients are scared, I know they’re vulnerable, I know they’re in a difficult position. That doesn’t mean you grope or make sexually inappropriate comments to another person in the room, a provider. It’s crazy, so finally we’re having a zero tolerance for this. It’s about time. If you think this is a good thing, by the way, by the way, they talked about doctors in this STAT news piece that I’m referencing. What about nurses? How many of y’all have been groped, poked at, inappropriately spoken to by patients? It happens all the time, and we consider it part of the job. We can’t do it, and you know what?

It’s not good for anybody. If patients feel like they can get away with that crap, they’re gonna keep doing it outside in the real world. So, we have to start modeling what we think we want people to behave like, and that is unacceptable. It, we will reduce burnout, moral injury, and all kinds of problems if we can get behind this, so I support what Mayo’s doing. I think others should do it. I think you should too by sharing this video. Become a supporter, do all that other jazz, subscribe on YouTube, hit the little bell, get notifications, I don’t care. Tom, come here. I’m paying you to sexually harass me. Do something suggestive.

– It’s so inappropriate. I love it.

– I love you, Tom Hinueber.

– You know what, I’m gonna report you so hard.

– I am gonna report you so hard right now.

– Hey man, I have a van outside. You wanna come with? 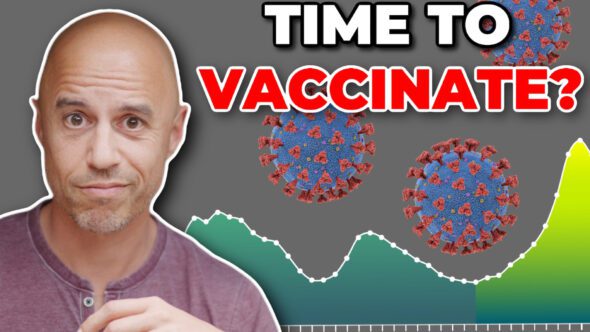 Should You Get Vaccinated NOW? 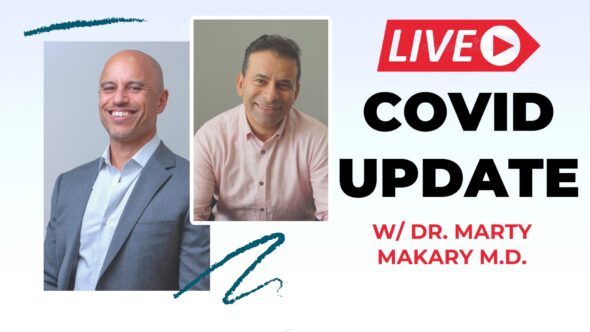 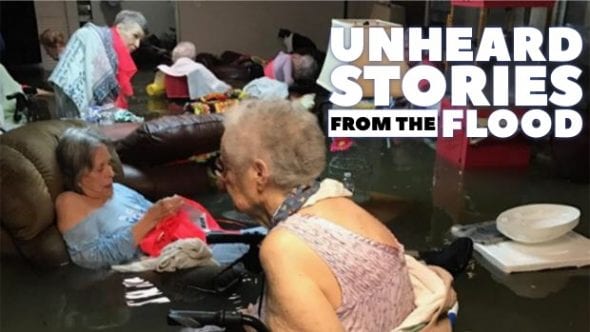 Stories From the Flood: Listening to the Front Lines in Texas 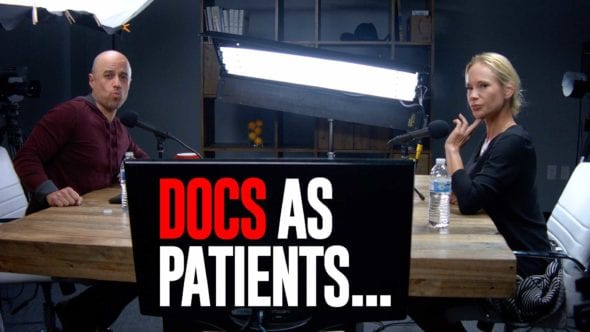