The Next Decade For Medicine

The next 10 years in healthcare will be way better…or we’re ALL SCREWED.

This has to be the decade of Health 3.0.

It’s like a decade, over, another decade coming. People have been asking me, “What do you see in the next decade? “How should healthcare change to make it less sucky?” Or should I say, less disastrously sucky? And here’s the truth that doctors in general don’t talk about, because we’re in denial about it.

This is what it is. Most of what we do doesn’t help, and actually hurts people. Let me repeat that, most of what we do in medicine doesn’t help people, and it actually hurts them, and this is what I mean. Here’s the things in medicine that work really well. We’ve really gotten good at trauma care, thanks to multiple wars and experience in that. We’re really good at saving lives there. T

here are a lot of surgeries that do a lot of good for people, all right? Infectious diseases, things like antibiotics and vaccines, we’re pretty bomb at. Everything else, we suck at, and not only do we suck, but we do a lot of unnecessary crap, a lot of band-aids, a lot of reactive stuff that doesn’t address the fundamental problem, which is that 80% of our healthcare costs come from the 20% with severe chronic disease, the diabetes, heart disease, cancer, obesity.

These are lifestyle-related diseases, and what do we do? We go, “Oh, we’ll throw a statin at it,” or, “We’ll put in a coronary stint,” or just fill in the blank, and it doesn’t work. It drives up costs, and then we all argue about how are we gonna pay for this? Well, maybe we’ll put Medicare for All so we can pay for everybody to be a shitty eater and to smoke cigarettes and to vape and to do stuff that is patently unhealthy, and we’ll pay for it as a society because healthcare’s a right. We’re not even asking the right question. The right question is how do we make people healthier for the least amount of money? And the answer is you totally transform the way you think about it.

You focus on what’s gonna work, what people eat, put in their body, what they do with their body, their exercise, their mental health, so how are they dealing with stress. Do you know our life expectancy has declined in the United States three years in a row? And these are not diseases that they used to be, like, oh, we’re dying of heart disease or we’re dying of cancer or we’re dying, no, we’re dying of diseases of despair. Suicide, alcoholism, okay?

Until we address the fundamental rot in our society that leads people to want to die by suicide, or overdose off drugs, we’re never gonna address the actual health, and then we’re gonna argue about how we pay for it. The second thing is diet. In this country, our mega-corporations, the food industry, everybody, they’re feeding us stuff that is killing us, and then we’re exporting it to the rest of the world and we’re killing them, too. So, how about this? We actually teach people simple nutritional principles. They’re not that complex, and it doesn’t mean, oh, I’m gonna go with a full vegan diet, because that’s horse shit.

That can work for some people, but the truth is there’s a diet that works for you that’s whole foods, that involves getting rid of the processed crap and the refined sugars that are killing Americans by the hundreds of thousands every year. You need a quarterback who handles that in the form of a good primary care doctor, slash shaman, slash friend, someone who you have a relationship with, where it’s not a transaction, where you’re not getting surprise medical bills, where they’re not doing a bunch of stupid tests that you don’t need that are driving up costs and not helping you. All of that can actually be done for not a lot of money. We need to make that job sexy and make it pay a decent wage and get rid of loans for people who take that route. We need to transform medical education to get away from this reductionist, statin-based, reactive model to a prevention-based, lifestyle-altering, better way to take care of human beings. And we need to screen doctors less on MCAT scores and all the science credentials, which are important, and more on are they a good person that you wanna tell your story to? And maybe a surgeon doesn’t need that, but I’ll tell you, a primary care doc, that’s a requirement, right? So, if we do those things, we can pay for all of it.

That’s what’s gonna save the economy, and it’s gonna happen this decade, and if it doesn’t, we’re all screwed, because the same rot that is destroying healthcare is gonna destroy the rest of the country. So, if that’s not urgency enough for you in this next decade, starting in 2020, I don’t know what is. So, I wanna hear your ideas and thoughts in the comments. The next decade means we collectively have to stand up and have a voice, especially those of us in healthcare. We can’t be quiet anymore and we can’t be lying to ourselves anymore about, hey, what we do really works. It doesn’t work! It doesn’t work! You know it. Look at me in the eye and tell me that the garbage that we order and the stuff we do is helping people. Most of it isn’t. 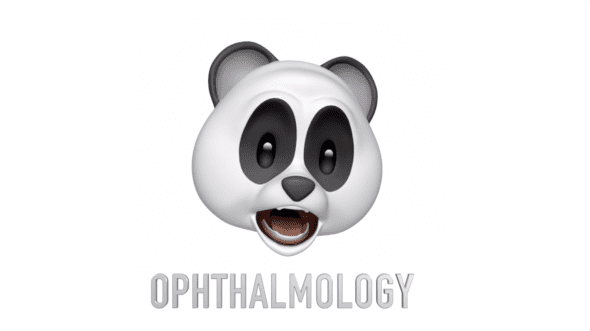 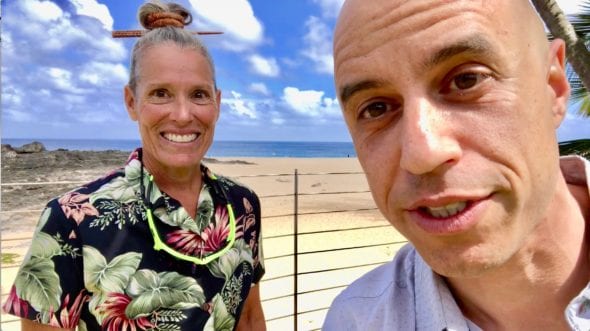 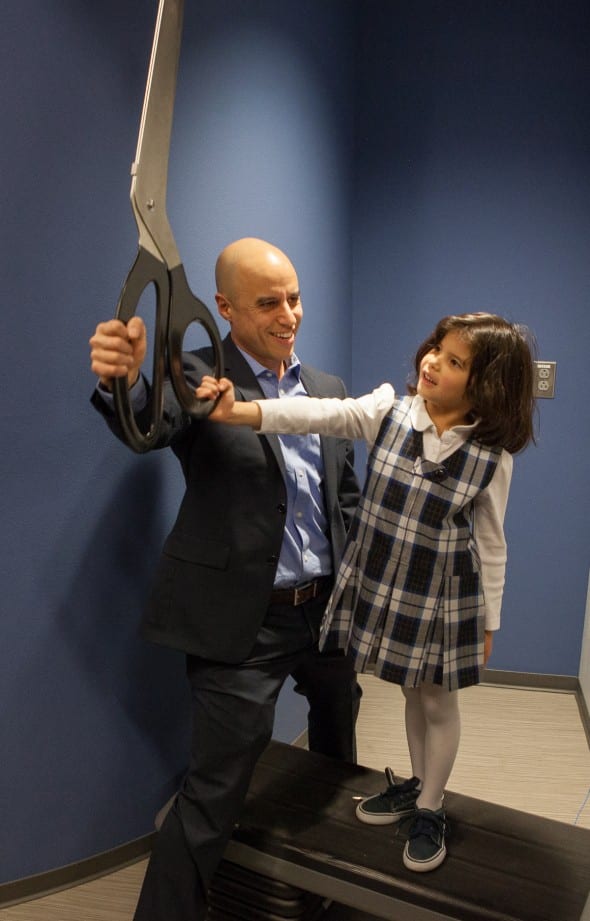 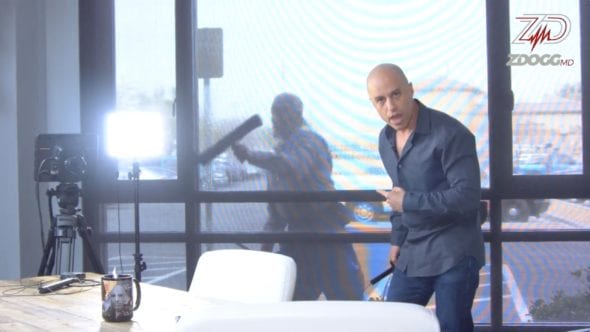