We’ve talked about how “burnout” really isn’t. But here’s some more stuff I really needed to get off my chest.

Hey what’s up fam? It’s your boy ZDoggMD, Doctor Zubin Damania. All right, check it out. When I did this moral injury rant a few weeks ago and it went viral, I said really what I was thinking at the time, and it was very important to get that out, and it resonated with a lot of people. But, here’s the sequel, because there’s a lot more to say about moral injury and burnout than I was able to say in those three minutes, or whatever it was.

Now, the second thing that I wanna clarify is, it’s not okay to throw all our leaders and all our administrators under the bus. You know why? Because they are also suffering from moral injury. They have to please investors, they have to look at the next quarter’s profits, they actually care about the wellbeing of their caregivers, and they care about patients. Well, how are they gonna balance all those things in a system that values one thing, money? And if you don’t think they’re not hurting, most of them, okay, you’re wrong. ‘Cause I’ve talked to them. After I did that clip, so many messaged me, that clip resonated with me, I would love you to talk about the suffering of administrators and how we’re also in this with you. So, the goal is, partner with our enlightened leadership, especially the clinical leaders, because they know the front lines well, to overcome the systemic issues that cause moral injury, and its endstage, burnout.

Okay, third thing. This does not let you off the hook for making your own individual response to this system better. It turns out, I said before we’re the most resilient people on the planet, in healthcare, and this is true. However, we also have some of the most maladaptive coping mechanisms in the universe to handle the kinda stress that the system throws at us. How do we handle stress of being overworked? We work even more! How do we deal with other people when we’re stressed out and having interpersonal problems? Often, many of us, we’re so busy studying with our heads down, that we never even had those social skills to try to figure out how to lubricate the situation around us, and we fall into more moral injury, more burnout, all of that.

So, yes, meditation can help that. Yes, taking a vacation. Yes, being in the present moment. Those things do matter, the individual resiliency does matter. So you can’t discount it, even though the primary problem is moral injury from a systems failure. Okay, the last thing, this one’s gonna get me a lotta hate mail. When I see medical students, they’re getting ready to go into residency, and they have heard from all their mentors about how bad it is, How the system is gonna burn you out, it’s just a mess. They go in with this self-fulfilling prophecy that they are gonna burn out. And so what do they do? They shut down right away. They step back, they say I want this work hours, I’m clocking in and clocking out. They compartmentalize it. And they just assume they’re gonna burn out, so it becomes self-fulfilling, and they don’t put in the work and the passion that proves to their mentors that this is a fricking calling.

This is what they look like when they behave like that, entitled, little, pieces of shit. And that’s what their mentors see, so what happens? We treat you like an entitled, piece of shit. So what’s gonna happen? You’re gonna fail, okay? You come in, not knowing, thinking you’re gonna burn out in this broken system. You come in going, I’m gonna transform the system, but first, I’m gonna show my mentors and myself that this is my calling and I’m gonna give it my all. I’m gonna work so hard on behalf of my patients, and I’m gonna treat my colleagues with dignity and respect. And when you do that, then you have the right to say, I’m suffering, and, how are we gonna make this better? Until then, shut the fuck up and put in the work, okay? Because I do not want anything I say to give you an excuse to further this entitlement that we’re seeing in this next generation of physicians.

And it’s our fault, because we set this up. We set it up for you to fail. So now, we have to all make it better together, all right? Okay, now I’m pissed. Like this video share it. If you think you wanna hear the real uncensored take and go in deeper on this, become a supporter, join the Supporter Tribe, it’s dope as hell. All right, I love you guys. We out. 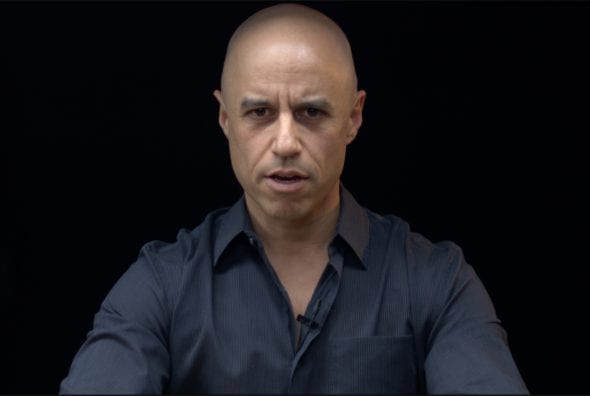 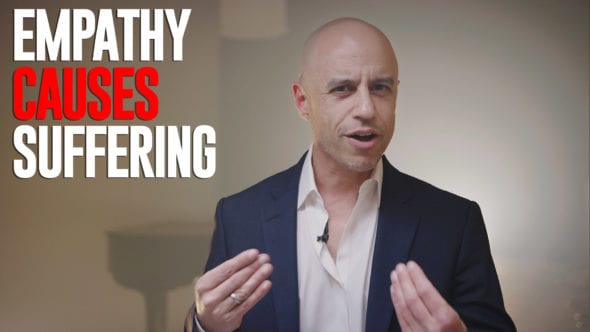 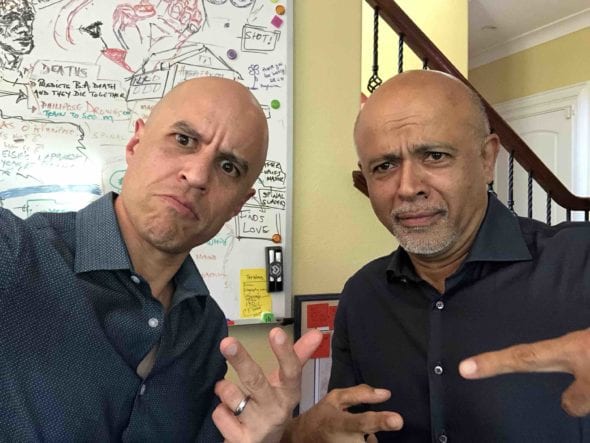 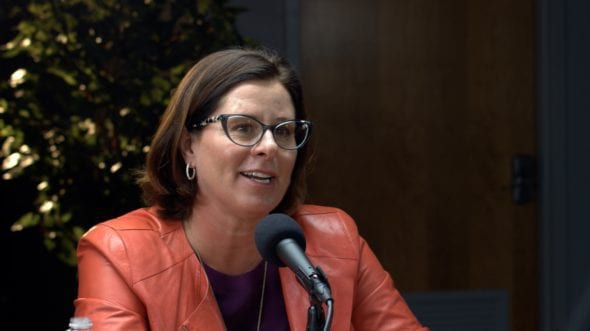