What’s up everybody, it’s your boy Doc Vader.

So many of the Padawans message me complaints about everything that’s wrong in healthcare. And it turns out VIP Medicine is number one badness. Everybody’s pissed off. They send real stories. Let’s go through them because it will make you go wow.

Number one, I had a VIP once who brought their own rug into the room so their feet would not touch the floor. Now that’s actually a very enlightened person because if you know what are on those hospital floors, I would bring my own damn rug, let me tell you. But it would be from Ikea, not from one of those weird Persian vendors who attempts to haggle with you, and you end up spending still $40,000 on a “Persian” rug, which was really made in Persia, Mexico, which is a little known Baja Peninsula.

Also, it might be racist, but I’m just pretty much assuming this VIP is Asian. Are we all getting an Asian vibe here? Like take your shoes off kind of thing. It’s not racist if it’s true people.

Number next, food was cooked and prepared bedside hibachi style for colon and rectal patients. Now that’s a scene. You go in the room, you’re n.p.o., yet there’s a shrimp flying through the air. It hits you right in the face. Right in the craw. Have to call a rapid response because of shrimp aspiration. And then this guy’s making an onion volcano over here. They are artists, I’ll give them that. Paging Dr. Hana, Dr. Benihana to room 12, VIP.

At John’s Hopkins, a fully dressed butler comes to serve afternoon tea on their VIP floor. The butler however was shot full of bullet holes from getting to Hopkins because it’s in the ghetto. I mean I’m just saying. The contrast, talk about, you know, the wealth disparity. Full of holes, spewing delicious tea into rich Arab people’s mouths. Because most of them are Arabs, they take up the whole floor. They come in, they’re like I’m gonna get a liver. Whole floor. Is that racist? We’ll cut it out.

You know it used to be that employees were considered VIPs, now it’s only for people who donate loads of money. You know what happened? Actually, that’s the best thing that happened to employees because we all know that VIPs get the worst treatment. They’re not treated like normal people, they’re treated worse. Less stuff is done, they’re cow towed to.

In fact here’s a story, one patient actually had his father dictate which antibiotic to use. Let me guess Stupidacillin? Dumbf**kamycin?

One VIP asked that I never wear pants, only skirts, and the CEO asked me to do it because he was “big money.” You know the best part? That was a male nurse.

Number next, we had a white VIP request only black staff, and the unit complied. Whoa. Like the first time ever, you walk into the lounge and go okay black employees, we have a white VIP and they have a request. They employees are like okay I needed a day off. No come back here, they want you only. And they’re like what you talking about Vader? Is that Ebonics? Is that racist?

There are many lessons here, okay, about VIP medicine. First of all you’ll die getting it because you’ll get substandard care. Second of all, it creates moral injury in the people having to treat human beings differently based on their income, and their calling is to heal others. Okay that’s dark side for life. And number three, I’m realizing Vader is living so unfat. These VIPs are living it up, and I’m thinking about buying a Honda Civic and living out of it. That’s a slight difference in equity there. But you know I’m down. The Civic is a very reliable, reliable house when required. It’s a tiny home. I’m down with the millennials.

An actual patient story, and I won’t violate HIPAA. I’m hanging out with my friend, he’s the founder of Chipotle, Steven Chipotle, and he’s got a bowel obstruction, needs to be seen in the hospital. We take him in, I say listen Steven, when they find out you’re heir to the Chipotle fortune, they are going to treat you differently, and it is not gonna be a good thing. They’re going to kiss your buttocks. They’re not gonna do the rectal exam. You’re not gonna get your vitals checked. And you are gonna die, just like all those people you killed with E. Coli with your burritos. And so don’t tell them you’re famous. Don’t tell them you’re Steven Chipotle. And just say what, no relation. And so what happens? He’s sick, he goes in, he gets great care. And then one of his sisters comes in, and the nurse is there treating him like any other patient, which means she’s understaffed and hasn’t responded to his call light in a month.

And she goes do you know who this is? This is Steven Chipotle of the burrito bowl fame, and you better respect. And you know what happens, the hospital figures it out. The CEO calls a code red. Fly in, it’s actually a code mauve when a VIP has been discovered and is not known to be a VIP. The helicopter flies in. The butler hangs the abnormal saline. Nobody checks his vitals. And the next thing you know he’s absolutely dead. Not a single bit of this actually happened, but if it did it would totally not be a HIPAA violation, but rather an informative and educational story. And this has been Doc Vader on VIP Medicine.

Okay one last piece of wisdom. You can get a used Civic for 1800 bucks. Now you may think why do I need that? Listen, I’m telling you right now you better save up $1800 and keep it under a mattress somewhere that nobody knows where it is because at any point you may need to buy a used Civic and live out of it. 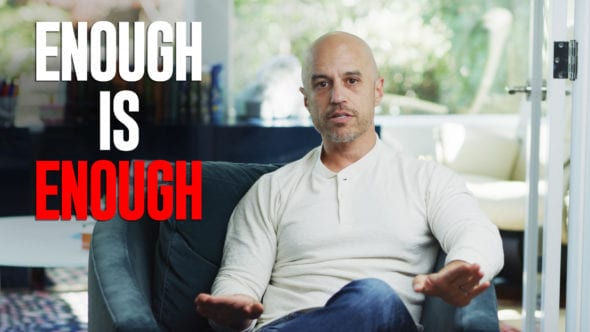 Moral Distress In Healthcare: Time To Fight Back 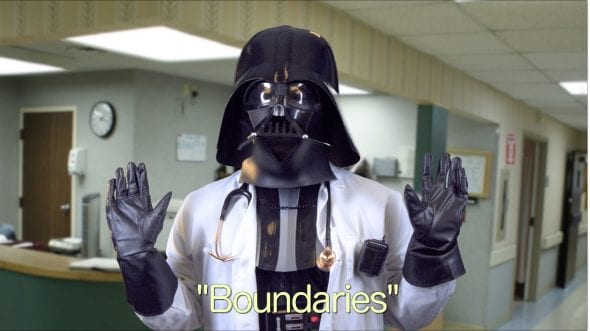 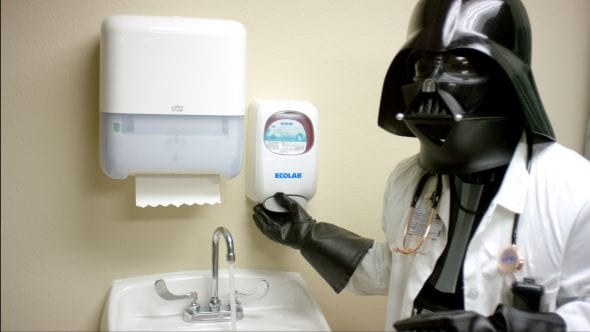 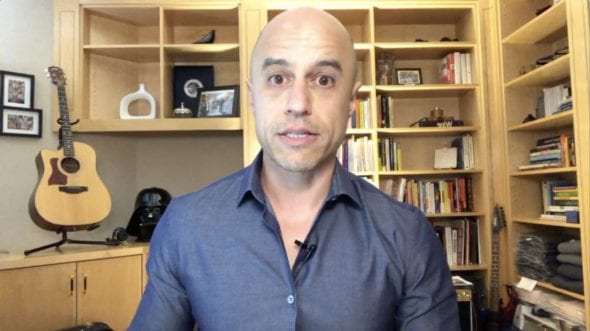 To Err Is Homicide? Why We Should All Support Dr. Bawa-Garba