Medical people, as a rule, know nothing about personal finance.

Until we become financially literate, they will ALWAYS control us.

– Alright guys, it’s Dr. Z. Check it out. This one’s for medical students. I’m looking at you, alright.

I was you at one point, believe it or not. In fact, my 20th anniversary, is that what it is? 20th reunion at UCSF is coming up. So it started getting me thinking. Why is it that medical students, who then become doctors, have no f**king idea how to manage their finances?

They are a disaster, a train wreck, as evidenced by, if you go on LinkedIn, as a physician or medical student, you will start getting pitches from all kinds of sleazy financial advisors, who are going to f***ing b***-**** you. And I’ll tell you why.

Because they know that you are a moron. They know that you’ve sacrificed your 20’s in an idealistic crusade to help your fellow man, with delayed gratification, before you can ever make money. You’re in debt. You have loans. And you’re desperate for when you turn 30, or whenever your residency’s over, to start making money and un-delaying that gratification.

We see it time and time again. And you know, you’ll hear the medical students complaining, man I remember at Stanford, “the nurses make so much money, they make more than us.” It’s like, shut the hell up. You’re gonna have a six figure income that you’re gonna blow. First of all, you’re fully in debt. You’re probably gonna screw that up.

So, here’s the bottom line. You need to start learning about simple economics, like what is opportunity cost? In other words, if you take a job at X salary, what are you giving up in terms of your earning potential? You should prioritize paying back debt first, before you go buy the Acura.

‘Cause that’s what I did. I bought the Acura. And I was like, s**t, I still have all these loans, and I can’t buy a house. These are simple, simple premises. They’re not that complicated. And we’ll do some shows on it. But the bottom line is, it’s on you.

It took me a while to wake up and realize, if I don’t learn about how to take care of my own finances, and understand basic economics, and tax principles, and how to save, instead of just blowing my money on hookers and blow, I could actually get out of debt quicker, and have more flexibility.

So that then I could go to the administration that thinks they own me, because they think I’m under all this loan pressure and I’m stuck in a mortgage, and all this stuff, and have to pay my car payments. And I can be like, f**k you buddy. I’m independent. I can take care of patients on my own terms, and have my own voice, and my own freedom. And that’s what learning about money is about. It’s not about being selfish. It’s not about feeling like you’re not altruistic. ‘Cause they’ll make you feel like that s**t.

Why you studying about money, you selfish bastard? No, so that you can be independent, so that you can care for others on your own terms and take care of your family and yourself, this is crucially important. So, medical students, stop fucking around. Put down whatever bullshit you’re doing right now. ‘Cause I know you’re not always studying, ’cause I was with you. I wasted so much god damn time in medical school, I could’ve been learning about what actually matters in the world. And then have that leverage to change the world. You can do it too. Get off your ass. And we out. I’m gonna go get in my Acura.

– Okay, that may be correct. I don’t know what doge coin is, but– 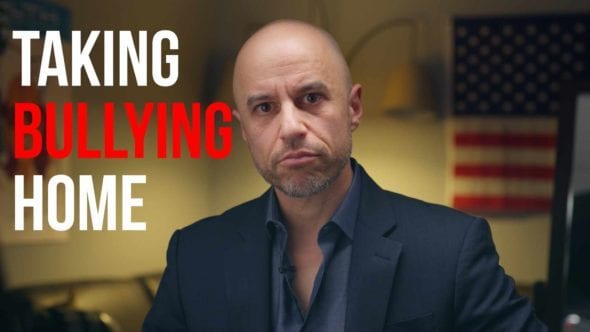 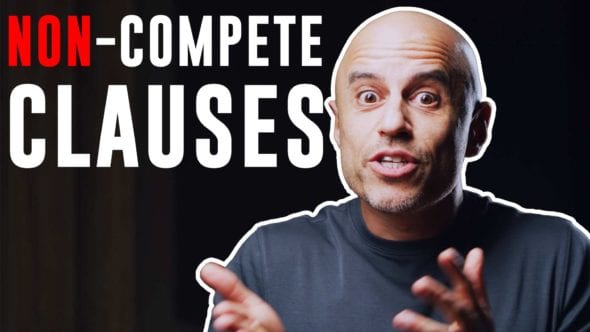 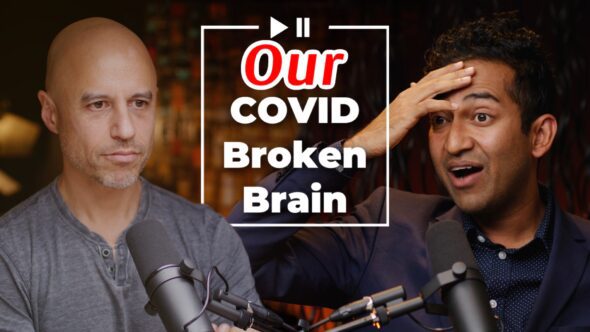 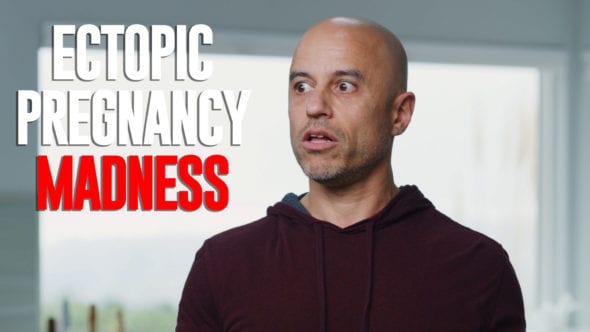