Mental illness isn’t merely reducible to receptors and drugs, and here’s why.

We talk about the power of psychotherapy in addressing root causes of suffering, the importance of “curious compassion” in helping people to heal, the challenges of the reductionist model in regards to psychiatric illness, the effects of loneliness and isolation on newer cultural phenomenon such as mass shootings, and much more.

Dr. Leslie Carr is a licensed clinical psychologist who offers therapy and depth-oriented coaching out of her office in San Francisco, as well as around the world via phone and Skype. She’s an expert in mental health and wellness and, in addition to speaking at places like Google, TEDx, and O’Reilly Radar, her work has appeared in The Huffington Post, The LA Times, and ABC News among other places. Named a “web savvy psychotherapist” by the San Francisco Chronicle, Dr. Carr is also the host of an e-course on how to use technology mindfully, which can be found here. More information can be found on Leslie’s website. 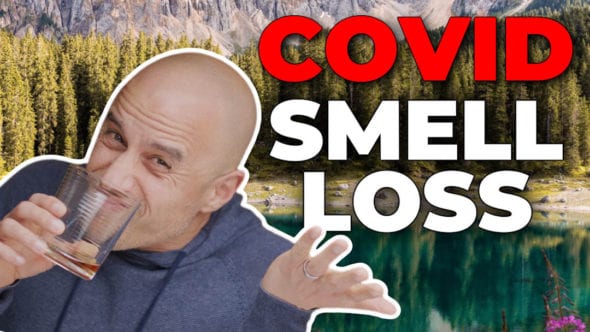 Why Does Covid Cause Loss Of Smell? 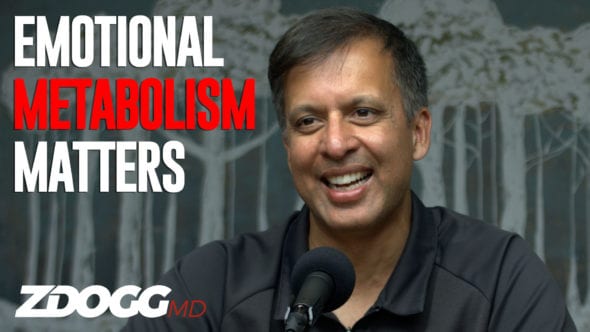 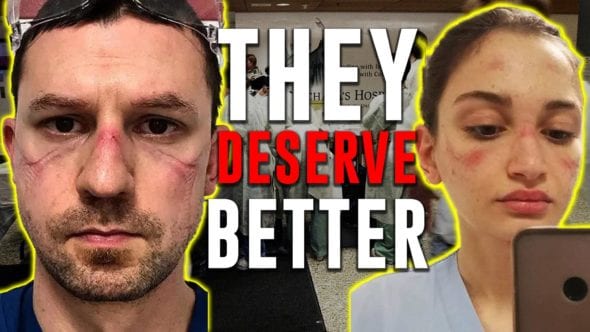 To Those Working The Front Lines