What “Do Everything” Really Means

What do you want us to do if your heart stops beating?

What are your end of life wishes? Have you even thought about it? Do your loved ones know what you want? What if something happened today, are your ready for the consequences of not making your wishes known? Are you ready for the impact it will have on those who survive you?

Do you really know what happens when you ask us to “do everything?”

Imagine a cold, sterile environment. Your heart has stopped and you are on a hard gurney surrounded by chaos. It is determined you have no pulse, and CPR is started. You manage to survive broken ribs, a breathing tube down your throat, line and shocks and wires and being stripped naked in front of strangers in a cold room. You’re then wheeled up to an ICU bed where you spend countless hours or days in a medically-induced coma. If you awaken, you’re unable to breathe on your own, unable to speak, often unable to move.

You think, “This is not what I wanted.” But it’s too late.

Weeks later, if you are one of the 24% who even survive a code, you make it out of the ICU (this number assumes you don’t already have a chronic illness or other life-limiting condition). You have PTSD and/or post-ICU psychosis. Did you know that 1/3 of patients discharged from the ICU have cognitive impairment similar to a traumatic brain injury or Alzheimer’s Disease? Others face possible PTSD and depression. You have healing rib fractures. You may be dependent on multiple medications. Are you on dialysis too? Would it still have been worth it?

How can I prevent this if this is something I don’t want?

This scenario is entirely preventable by YOU. Tell someone you care about what your values and wishes are. Here’s a great way to break the ice. It doesn’t matter how old you are. Have the conversation NOW.

Maybe you are young and you want everything up until the doctors say they have tried everything. Maybe you are older, have a terminal diagnosis, etc: do you really want to die like this? 20% die in this cold, sterile, painful setting, forced by protocol into torture followed by inevitable death. It always seems too soon until it’s too late…talk about it now.

Who can I ask to carry out my wishes?

Pick someone who will be able to carry out your wishes under stress without letting their emotions interfere with carrying our your wishes. Use resources to guide you in finding the right person, talking about your wishes to someone who may not agree with you, and talking with your healthcare team.

ZPac, talk with your loved ones today. Watch the original video on Facebook and share this with your friends, family, neighbors, and coworkers. No one is too young to talk about this today. Leave your comments, I’d love to hear your thoughts and experiences because they can inform and guide others! 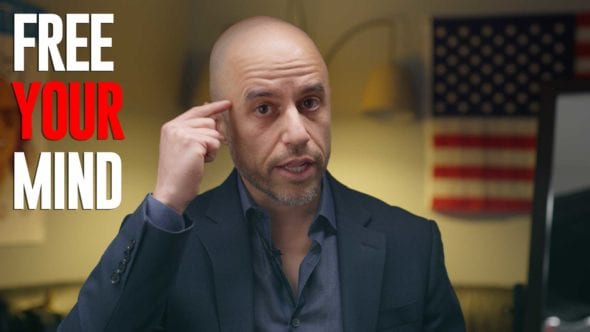 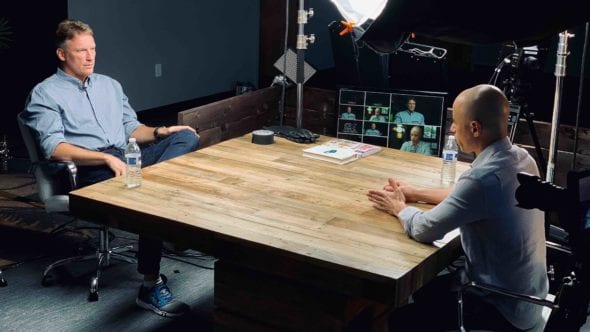 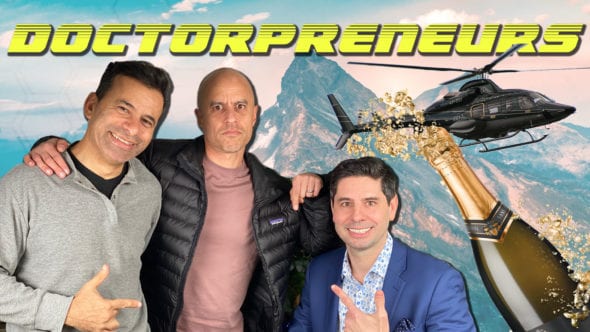