Watch me try to figure this out from first nutritional principles 🍖

Tom says it’s like all you can eat is meat. Shawn Baker and other people, Jordan Peterson have all talked about this diet on Twitter. So I am going to work out for you from first principles as a doctor, the benefits and risks of a Carnivore Diet.

Okay, having done none of the research, you know why? Because the research is all bull shit . Because all nutritional research is garbage for reasons I have talked about. All right, so this is what I think. You are eating nothing but meat. Already you’ve put this diet into the category of what we call elimination diets. You’ve eliminated a lot of food and you’re narrowly restricting what you eat to a certain class of macronutrients which are meat.

All right, so Carnivore already has an advantage because you’ve cut out a lot of what the standard American diet is known to be bad for which are processed, high sugar, high salt, garbage foods. Now you’re left with high-protein, high-fat, meat products.

Now from first principles, there’s some very soft it’s very hard to imply what’s actually causing versus just correlated with. So red meats, heme-containing meats have been correlated with higher risks of things like colon cancer. Now nobody knows if that’s actually causing higher rates of colon cancer or if there’s some other confounding factors which we’ve talked about before.

So could it be that you might increase your risk of cancer in an absolute sense not that much, right? Now the other down side is there’s no fiber. So you’re going to be like hella swole, bro. And I don’t mean muscle wise, I’m talking about your colon. And that can go with another risk which is something called diverticulosis which are little out-pouchings of the colon from high pressure associated with potentially a low-fiber diet.

Now again, we don’t know but these are kind of associations and I’m working this out as a doctor having seen a lot of patients and kind of understanding basic physiology. So, in that case, a Carnivore Diet which is all the rage now among the people who are like bro. I don’t know why I did that, but I pulled something very painful in my side, Tom Hinueber. I’m not even joking . I’m in spasm right now.

So I’m going to continue talking while I have this spasm. The elimination factor may actually help a lot of people to feel better if they maybe don’t tolerate refined carbohydrates that well or they have some other intolerances in terms of digestion like beans and things like that with fiber that cause bloating and gas and uncomfortable. So maybe they feel better. Combine that with a really powerful placebo effect that goes with food because food is a religion for a lot of people.

For vegans, for keto people, for Carnivore Diets, okay? It’s a religion. In fact, for people who love the standard American diet, it’s a religion. Don’t take my Carl’s, Jr. Happy Star away and yes, I know what the Happy Star is because my mom used to get it for me quite a bit when I was considerably fatter. Correlation? Causation? You decide. Anyways, that’s a real doctor figures out the Carnivore Diet from first principles. Deal with it. Share it or don’t. I’m going to go eat some meat and then also some vegetables because I like vegetables. All right, guys? We out. 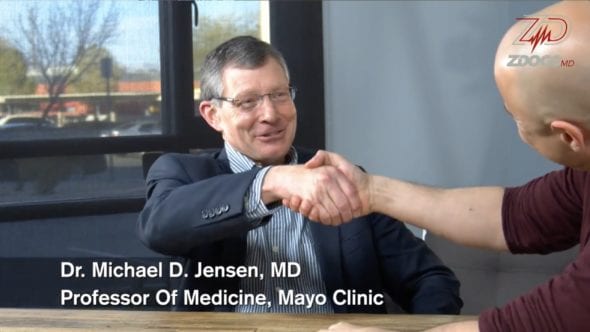 How To Be Less Fat (w/Dr. Michael Jensen) 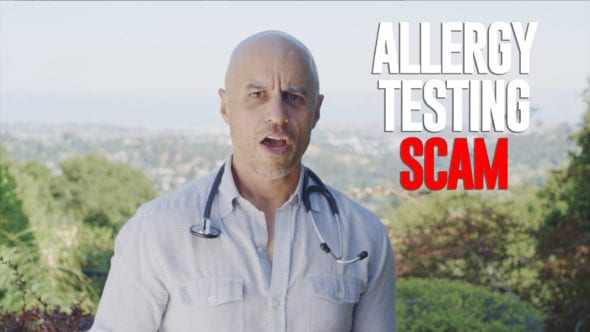 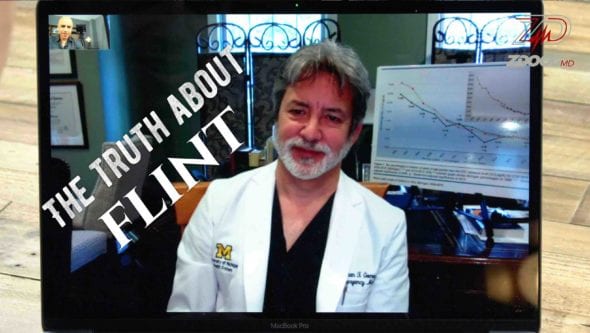