A Muggle’s Guide to Med School

Premeds have been hassling us for some time now to talk more about what med school is like–apparently my cautionary speech on becoming a doctor was not enough for them.

It occurred to me that this whole Harry Potter nonsense is probably the perfect analogy. As it should be, for J.K. Rowling clearly based her fictional world on a real-life model: medical training. Now before you accuse me of imbibing an excess of butter beer, and at the risk of being labeled a Death Eater, let me commit a violation of the physician code of secrecy and allow you Muggles a rare glimpse into the recesses of our secretive world. 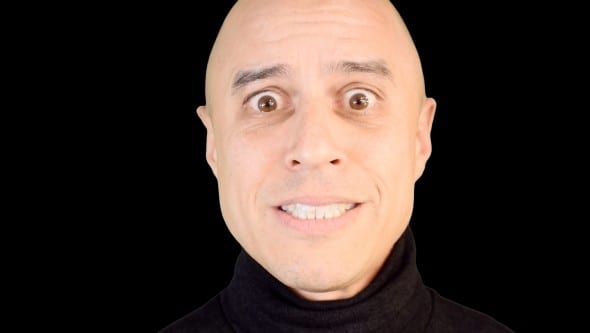 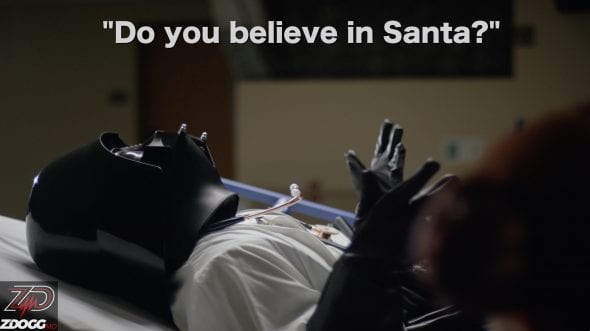 Doc Vader on Working During Christmas 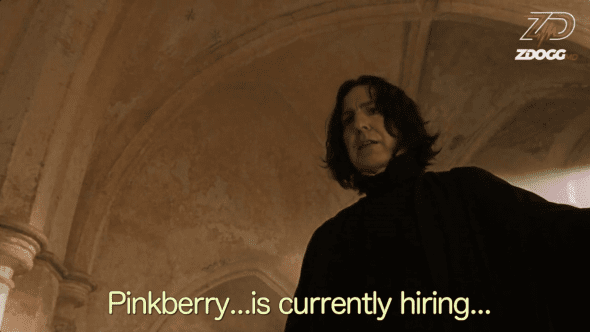 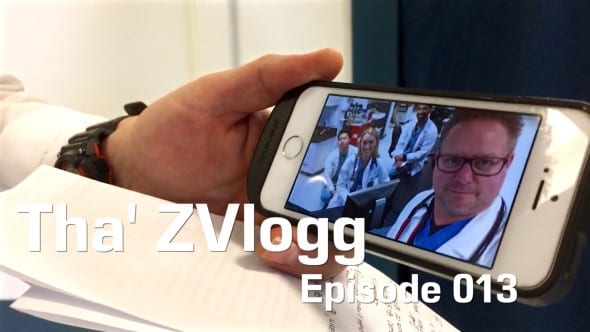