The Truth About Fetal Tissue & Vaccines

Are vaccines made from ground up aborted babies? Delusional antivax activists would have you believe so, but here’s the real (& easily shareable) story.

Check out the original Facebook video here and leave your thoughts and comments. If you’re running short on bandwidth and phone battery life, you can listen to the optimized audio-only podcast version here on iTunes and Soundcloud. Please subscribe and leave a review, it helps us a lot! The podcast is now available on Spotify as well, spread the word! Full Transcript Below.

All right, a lot of people on the anti-vaccine community have expressed concern about the fact that quote, “Vaccines are made from aborted fetal embryos.” So, the way they would have you believe it, we are grinding up aborted babies in real time, sucking out some kind of vaccine juice from them, and injecting it into innocent children. That’s not at all what’s happening. So, when you hear this information, here’s how you respond and here’s how you think about it if you’re a parent on the fence about vaccinating.

I mean, I can understand, whatever your stance on abortion is, I don’t think anybody wants to inject dead babies into your baby, right? I think we can all agree on that. Common ground.

Here’s what’s really going on. In the 1960s, there were two lines of human cells that were developed from aborted fetuses in two legal abortions. The human lines that were derived from lung tissue and other tissue were then replicated in culture dishes and basically made immortal. In other words, they continue replicating into infinity.

In those cell lines, we can culture viral particles that are what we call “attenuated.” In other words, maybe you have a rubella virus that doesn’t actually cause rubella, but triggers the same immune response in the body that natural rubella would trigger. And that way, we can become immune to rubella, that’s the principle of the vaccination, while not actually getting sick.

So, it’s very simple. We’ve taken these two abortions that happened in the 60s that are already done. And we’re bringing good out of what happened there. We’re taking the fetal lines, we’re culturing the virus, we’re creating the vaccines. Now, obviously people are looking for alternatives to those kind of production methods, but so far, for those particular vaccines, those are the best methods. So the bottom line is, whether you’re pro-choice, or anti-abortion, or whatever your morality is, and the Vatican has weighed in on this and says, Listen, the benefits of these vaccines outweigh the moral harm from the original abortion. Simple truth is, get vaccinated. Don’t worry about injecting your children with aborted fetal tissue. And tell the anti-vaxxers to shut up.

All right, guys. Hit share, send this to someone who’s on the fence, and we out. Peace. 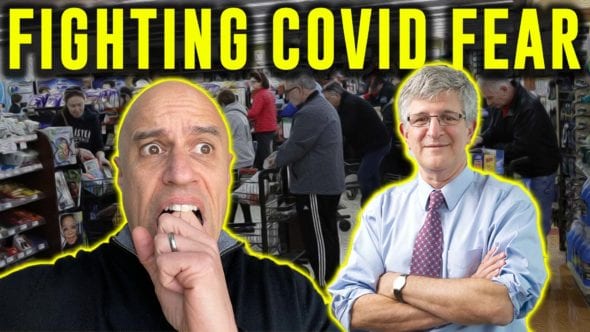 COVID-19: Is Our Cure Worse Than The Disease? w/Dr. Paul Offit 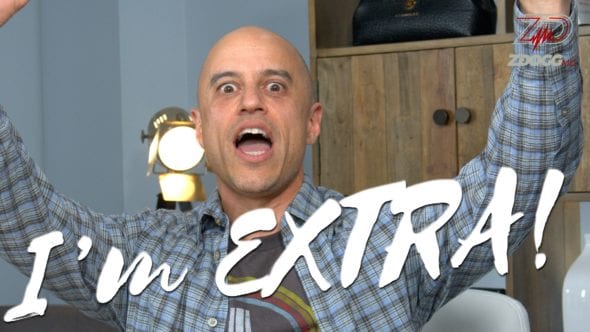 You Down With OTC? Aw Yeah, You Know Me 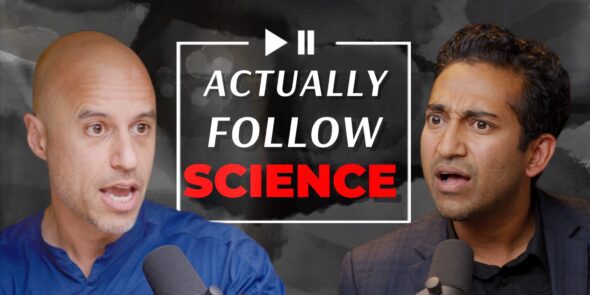 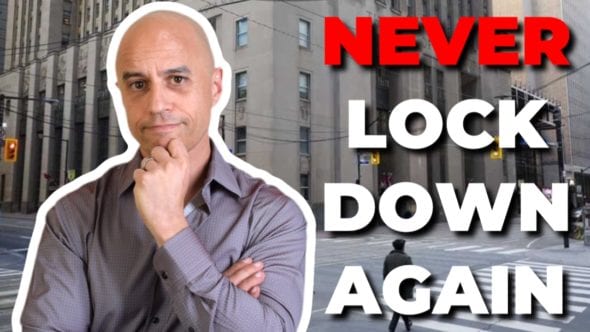 Are Lockdowns A Really Dumb Strategy?