Annual TB Testing Is A Scam

Every year for healthcare professionals, it’s the same drama: get your PPD or GET OUT.

Take time away from patients to get jabbed with a needle (either for a PPD or a blood test) all to prove that you don’t have latent tuberculosis. Ever feel like it’s a waste because you’re low risk? Ever have to suffer through a false positive test?

Well now the CDC agrees with you, in part due to this study.

Check out this video, share it, and maybe, just maybe, we can save time, money, and hella stress, bro.

Hey, what’s up fam, it’s your boy ZDoggMD. I’m pissed and I’ll tell you why.

I keep getting reminders from the administrator at the hospital that I need to do my annual TB skin testing. And I’ll tell you why I’m so mad, because it doesn’t work. In other words it’s not necessary, we spend a ton of money on annually testing healthcare professionals for tuberculosis, and it does not provide good outcomes beyond wasting money, creating false positives, and unnecessary further testing like chest x-ray, anxiety, stress, iatrogenesis. We need to stop and I’ll tell you why. Let’s start at the beginning.

What the heck is tuberculosis anyways? Mycobacterium tuberculosis, very slow-growing organism. So, when people are exposed to it, someone coughs on you, has active tuberculosis and they’re contagious because they’re coughing up little Mycobacterium, you can actually be exposed and not have full-blown symptomatic tuberculosis. That’s called latent TB, and because it’s latent and you may not have symptoms, later when you become immunosuppressed or you get older or something happens, and triggers it to start growing you can then become contagious, symptomatic et cetera.

So, the theory behind testing healthcare professionals is well, they’re probably high risk, because they’re around people who are sick with tuberculosis. They could potentially get exposed, and therefore to keep other healthcare professionals safe, and the patients safe, we should test them every year with either a skin test on the skin or a blood test QuantiFERON test.

Well, how has this actually worked out? It turns out tuberculosis rates in the US have dropped by 73% since 1991. So, back in the day when it was much more common, this may have made more sense, but now the prevalence of this disease in the US is much lower. So, what the CDC is finally recommending based on studies from I think 2017, what they found was it cost 1.7 million dollars to deal with one case of actually confirmed TB in healthcare professionals, when you screen everybody every year.

When you use directed screening and you actually just screen people who are at risk, for example, people who work in the lab handling TB specimens, pulmonologists, respiratory therapists, maybe who are exposed to a lot of this stuff, or people who have been exposed actively to patients with tuberculosis, who have traveled to endemic regions et cetera, when you just screen those guys, it only costs $400,000 per confirmed case.

So, the amount of savings and not only that guys, not only that, but it’s like how many more damn things is administration gonna ask us to do in a day? I have to take time away from other things right, hanging out with Tom and Logan, eating Chipotle, to go get my TB skin test. And I have to come back three days later to have it read, even though I can read it my damn self because I’m a doctor. What a waste of time when I’m not exposed to patients with active TB.

By the way what are other high risk categories? People who are immunocompromised, so they have HIV, they’re on steroids, they’re on these biologic rheumatoid agents, TNF-alpha inhibitors, these kind of things, those are reasons to screen. Otherwise everybody else, leave us the hell alone. We have enough on our plate taking care of patients. Let us do our job. Stop wasting money, measuring things that don’t actually help and we out.

I’m pissed, I’m also PPD negative. Oh, one last thing, false positives. If you screen everybody all the time, you know what happened to me? Maybe this is why I’m pissed. I had a QuantiFERON test. It was positive. Oh shit, I’ve been exposed to TB. What am I gonna do? Well it turns out there’s something called false positives, where the test is so sensitive, it picks up even when you’re not exposed. So, I had to repeat it after stressing out am I gonna have to take medication and treat this latent TB. The repeat was negative.

Okay if we didn’t screen me every single year, since I’m low risk, that would never happen. Okay, so this is not a victimless crime, not only is it expensive, it causes tons of suffering. All right guys, I’ve said what I’m gonna say. If you don’t become a supporter, you’re a punk. If you don’t send us stars, that’s cool because it’s new, but I still love you all right? If you share the video, I love you most of all. Peace. 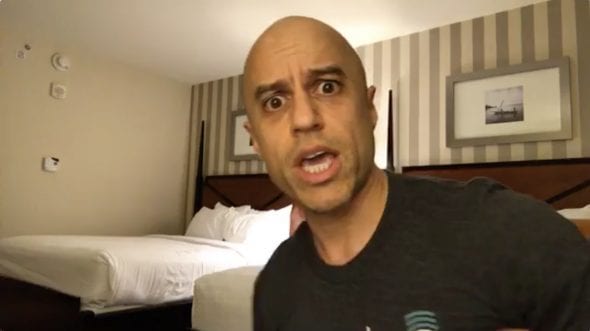 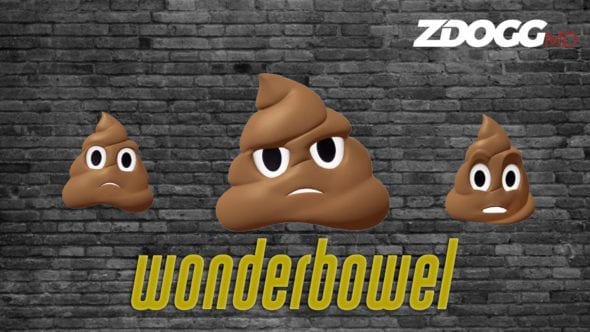 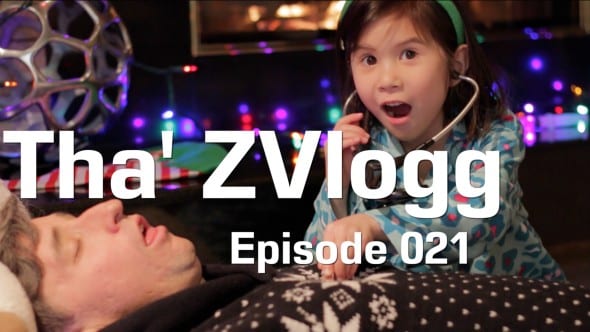 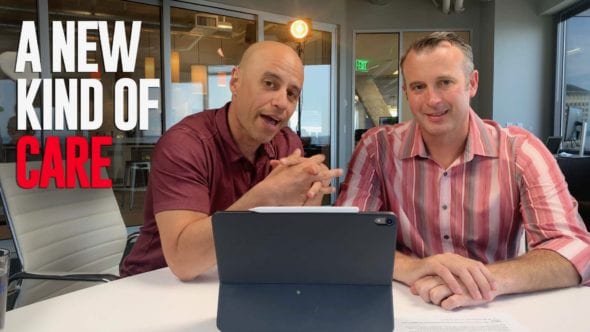