Are Masks Going To Kill You? A Doctor Explains

Here’s what you need to know.

And here’s my prior piece on how stupid cloth masks are (we really should be ramping up surgical masks AT LEAST). And here’s my piece on masks and morality.

Hey, everyone, it’s Dr. Z. So many myths about masks. Let’s just talk about them real quick, okay, and get through everything.

Do they lower oxygen levels in people? It sure feels like it, doesn’t it? When you put a mask on, first of all, it’s all awkward, but you feel like you’re not getting enough air. A lot of people do who aren’t used to masks. Now, but what does the science say about this? Well, there’s been plenty of people looking at this, and it turns out, doesn’t affect your oxygen levels at all. We’re really good at extracting oxygen from the air, even if you have a disease like asthma or COPD or something like that. People can generally tolerate masks without any problem with oxygen levels, so we can check that one off.

Carbon dioxide. So, this is something we exhale that we’re trying to get rid of, and do the masks cause us to keep more CO2 in, and it’s like a toxin, it’s a poison, right? No, they don’t. It feels like it because you’re breathing out warm, moist air, and it feels like it’s sitting there, and when you breathe it in again, it feels like you’re breathing in your own carbon dioxide. But the truth is, a lot of that air is going out the sides of the mask, going through the mask. It’s just a little harder because the mask is actually filtering particles of certain sizes. That’s how it works. It protects other people from you and protects you from other people’s particles to a degree. So, does it raise your carbon dioxide levels? There’s no evidence that it does.

Now, think of it this way. If you don’t believe that nerdy science, surgeons, doctors, people who are on their feet all day for hours at a time with masks, nurses, surgical techs, they’re not dropping dead of high CO2 levels, they’re not dropping dead of low oxygen levels. And in fact, they’re not dropping dead of other diseases out of proportion to the rest of the population. So, this idea that, somehow, masks prevent you from developing your immune system is nonsense. That’s total malarkey. And the reason is, we’re exposed to bacteria and viruses all the time, because we’re not wearing the mask 24/7, and all growing up you’ve developed an immune memory from your exposure to things.

Wearing a mask in public places when you can’t socially distance, right, which is when we should be wearing them, is not gonna affect your immune system at all, except for the positive in that you’re not exposed to things that might kill you, I.e., COVID, the coronavirus, okay? So, this is actually legit.

Now, let’s talk about the efficacy of masks. I have resisted masks from the beginning for the public because there isn’t a robust body of data that says that they work in the general population. But the absence of evidence doesn’t mean that there’s evidence of absence of effect. It’s very feasible that these things actually can bend the curve for this infection by preventing you from spreading droplets and aerosols to some degree an preventing you from breathing them in.

So, the reason I’ve started to embrace masks is, look, bro, I get it. I know you don’t like masks. I hate them because we’re Americans. We are free to go out in public, go on our trails, go into stores without having our face covered with a mask, right? That should be the case. But the thing is, our freedoms are affected by when we have to lock all this down to protect our most vulnerable, when we grind the economy to a halt, and it turns out if we just do three things, try to keep our distance from people when we can, wear a mask when we can’t, and wash our hands, that may be all it takes to get our freedoms back. And I think that’s powerful.

I’m willing to use masks even if they’re not 100%, even if they maybe barely work if it allows us to open up again and control this thing, save lives, but also save freedom. It’s worth doing because everything else about masks that we’ve been talking about here is a myth. All right, guys, do me a favor. Share the video. Wear, just do this one thing, I know it sucks, and we can have our stuff back, all right? That’s what I think. All right, I love you. We out, ZDogg. 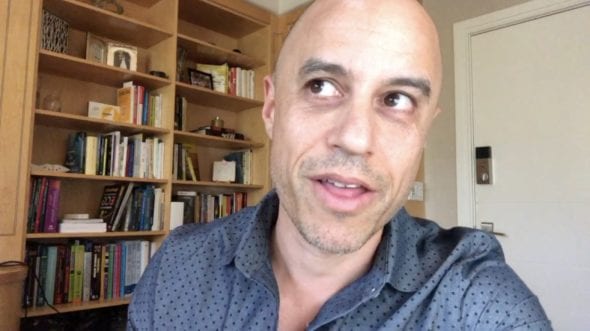 Can You Get The Flu Shot Too Soon? 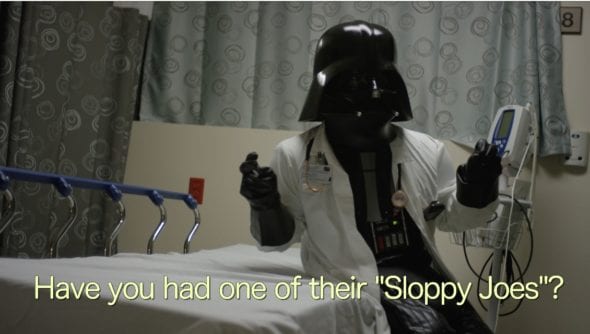 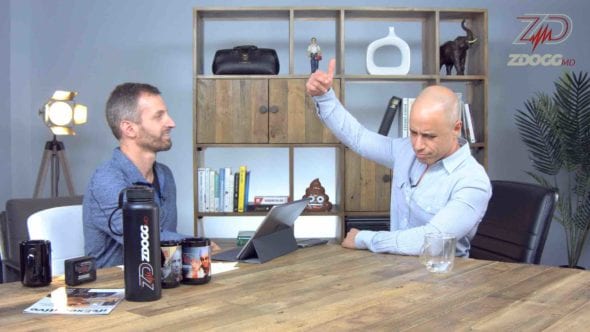 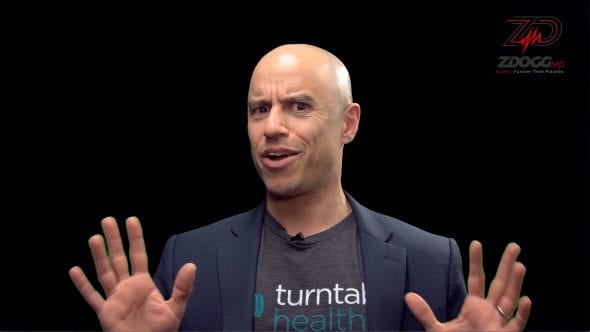