Masks may help, or they could make things WORSE. Here’s 3 ways many people keeping screwing it up.

Regarding neck gaiters, the Duke Study in question looked at single layer fabric, but aerosol scientists have since looked more closely and do not necessarily agree that they are worse than nothing, especially when doubled up. My thoughts? The government should simply provide free surgical-level masks if they actually want people to wear something that we know probably works pretty dang well.

Here’s our previous video on what masks may ACTUALLY do.

The first is you’re not wearing a mask. That’s probably not okay these days, although I hate masks. You guys know I hate masks. I hate mask mandates even more. I hate masks outdoors, even more than that, because there isn’t a shred of scientific evidence that wearing a mask outside of your house does anything, unless you’re right in someone’s face at a massive thing. Right?
So, but what it does do is prevent people from wanting to go outside, like on the trails and hikes. But anyways, back to the lecture at hand.

The first thing you’re doing wrong is if you’re wearing a gaiter, you’re being an a-hole and I’ll tell you why. Apparently the recent data shows that gaiters are actually worse than wearing nothing at all. Now, why might that be? The theory is that these neck gaiters, it’s like a thin piece of cloth that extends down to your neck. Actually if you cough or something, you are taking big droplets and squeezing them through this thin little fabric and turning them into tiny microscopic droplets that then spray the area. So you’re basically, you know, typhoid Mary, if you’re wearing a gaiter. So the next person you see with a gaiter, just be like (BLEEP).

The second thing is two year olds and below. If you’re putting them in a mask, you’re committing child abuse. So someone should arrest you and throw you in jail. Don’t put a mask on a child that young. They cannot adjust it. They can’t take it off themselves. It is dangerous. So just don’t.

The third thing. This is my favorite because this is usually done by people who are well meaning. They go and get one of those masks with the little vent on it. You’ve all seen this, right? I’ve seen medical personnel wearing this mask to the hospital sometimes. So it’s big old N95 looking mask and it’s got a little vent right here. And you’re like, dope. It’s easy for me to exhale now because the vent lets all the air out, so I don’t get that claustrophobic feeling.

What’s the point of a mask? Prevent you from exhaling all your dirty booger, cootie juice on other people, right? That doesn’t do it. You’re actually a danger to others. Now the thing is masks actually protect you by lowering the amount of viral load you’re getting. Presumably then allowing you to be infected in a way that if you’re gonna be infected at a lower level where you don’t get that sick. So there’s some emerging evidence that that’s true. So it’s not just about protecting others. It’s about protecting you.

There’s some thought that if, and I’ve evolved on my thing of masks. If we all wore them, 95% of the US population wore masks, we’d save like 40,000 lives. So it’s probably worth doing, guys. It’s not a big deal, but I don’t want mask mandates honestly anywhere. People should do this voluntarily and wearing a mask outside is dumb. And then the other things I just talked about. Anyways, so share this video. I only said one bad word and it was (BLEEP). Most people are fine with (BLEEP). I don’t think it should be a thing. So ZDogg out. 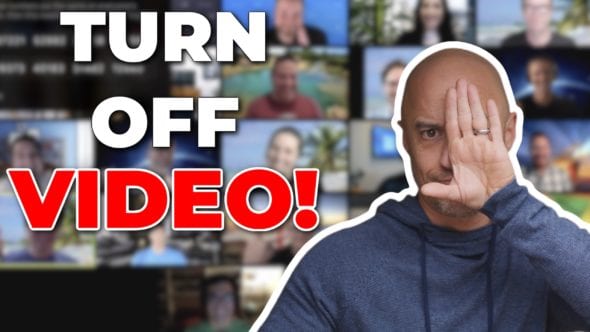 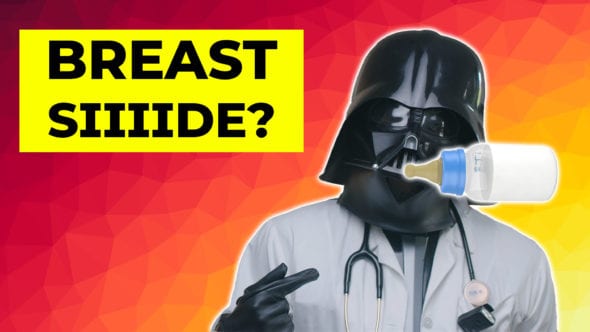 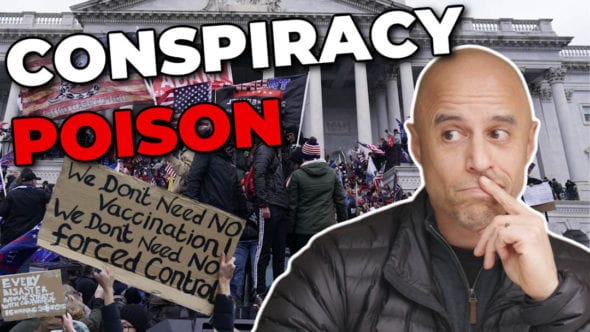 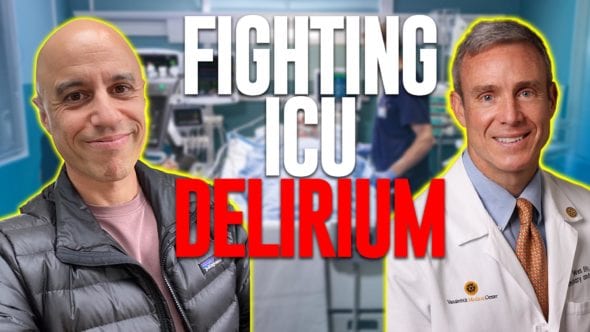 Restoring Humanity In The ICU During COVID (w/Dr. Wes Ely)