The Tragedy At Hahnemann Hospital

A Fourth of July rant on the surprise closure of Hahnemann Hospital in Philadelphia, putting 800 nurses, 570 residents, and 1000 staff out of work. We owe more to our frontline healthcare professionals, trainees, and patients. 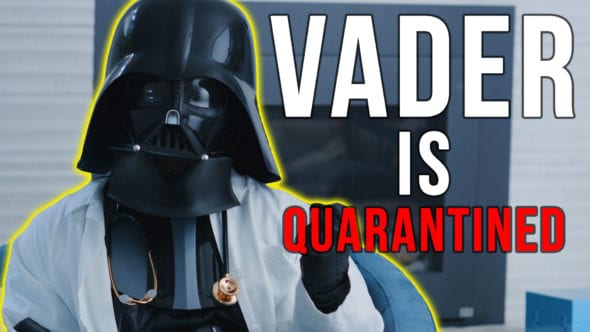 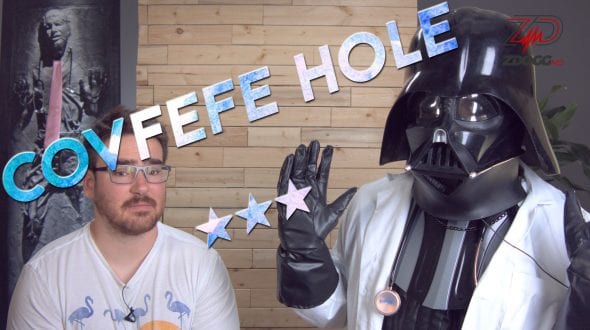 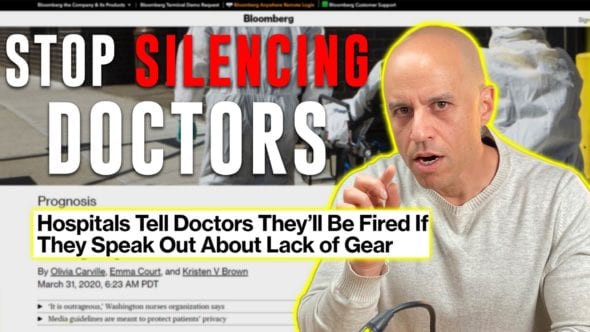 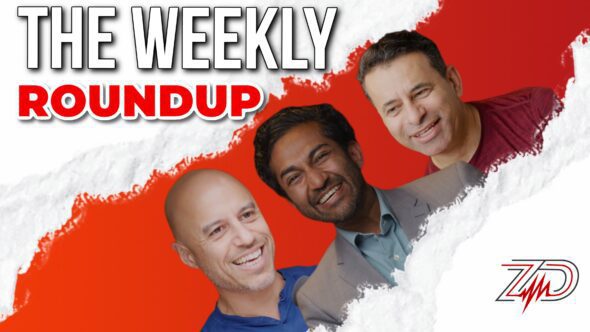