It’s not technically a curse word, unless you consider how this enzyme and its associated mutations have triggered a wave of pseudoscience that can certainly be considered obscene. We try to cut through some of it nonsense and misinformation here, particularly as it relates to vaccines. Keep our kids safe while getting your science on!

This here article sums up the science part nicely.

Check out the original video here on Facebook and leave your comments and thoughts.

– What is up ZPac? It’s your boy, ZDoggMD. Check it out, I’m live and direct at the office. I’ve got my wife’s gear behind me because I’m trying to pretend to be a, you know a smart radiologist whereas I’m in fact, just a just a hospitalist who cares!

Okay, I care too much particularly about pseudoscience which I’m gonna talk about today. The MTHFR mutation and how anti-vaccine lunatics are trying to spin it as something that actually matters to vaccination. Spoiler alert. It doesn’t.

In fact, there’s tons of pseudoscientists and quacks all over the internet from chiropractors to naturopaths who are claiming that this mutation has something to do with a supplement or a thingamajigger they can sell you to make money off of your scientific lack of knowledge. So we’re gonna remedy that right now.

What is MTHFR? It is methylene tetrahydrofolate reductase or mother*****, for short. It is a essential sort of cofactor enzyme. It’s encoded by DNA in the production of glutathione, in homocysteine and folate metabolism and other rather complex pathways that we don’t need to get into the body.

Bottom line is mutations, and there are many different ones, in the gene that encodes the MTHFR enzyme, can cause reductions in its function, not on or off but really some spectrum of a reduction that’s functional which means you get less folate, right? More homocysteine builds up and these can cause a variety of problems.

For example, folate deficiency can cause pregnancy-related neural tube defects. High levels of homocysteine that build up when you have a mutation in this, can cause things like blood clots, venous thromboembolism, et cetera.

Now it turns out these mutations are fairly common. I, in fact, have a particular homozygous mutation. But here’s the deal. If your folate levels are normal or you’re taking folate supplements or eating a pretty high folate diet, none of this typically will matter. We don’t screen for this mutation. We don’t worry about it unless homocysteine levels are elevated or folate levels are low and it can affect other B vitamins, technically, as well. So this is an easily treatable sort of deficiency. Not typically a big deal.

We don’t often test or screen for it and yet, this sort of pseudoscience community has taken this thing, latched onto it because there’s tons of like these little associational studies, poor quality, that they cherry-pick, ignoring the data to the contrary. One of, you know so they’ll say it causes autism.

“If you have MTHFR mutations, you shouldn’t be vaccinated because you don’t detoxify because glutathione is an important detoxifying agent”. They have no idea what that means.

So you’ll see quacks all over the internet, in particular, it’s become this mythology in the anti-vaccine community, the antivaxxers which apparently, according to the writer of Aladdin, is the equivalent of saying the N word ’cause it’s such as stigma. Yeah, it should be. All right.

They have taken this and run with it for no good reason because the bottom line is simple supplementation can treat symptomatic mutation meaning you have low levels of folate, et cetera. It has nothing to do with vaccination. There’s no good data, actually, that it has to do with a lot of other stuff. More studies are necessary for those things but the bottom line is if you’re using that as a reason not to vaccinate, you’re just absolutely wrong.

Like many things that have scientific names and complex words involved like methylene tetrahydrofolate reductase, the quacks online have taken these words and try to use them against us, mostly to sell you stuff.

So bottom line is share this video with people that you’ve seen that are like, well, I have MTHFR and I won’t vaccinate. I’m like, uh, son, I’m homozygous for one of the mutations that only 10% of the population has. By the way, there’s tons of mutations in the population, it’s not uncommon at all. And I’m fully vaccinated. I’m only mostly toxic and my children who are likely carriers are fully vaccinated. It has nothing to do with vaccines and very little to do with a lot of other stuff which is why we typically don’t test for it.

Hope this helps. Have fun with the stuff, guys. Make fun of these people. They’re dumb! And they’re trying to hurt you and take your money. All right. On that note, I’m gonna take your money. Become a supporter. $4.99 a month. You get private conversations with me. We use the money to grow this platform and movement and have these really sort of uncensored conversations, early release stuff, that kind of thing. Hit that button if you like that sort of thing and we out. Peace. 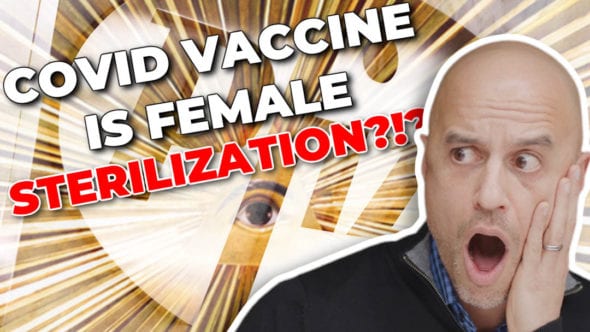 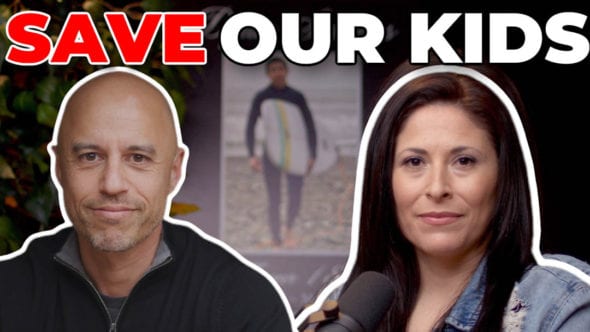 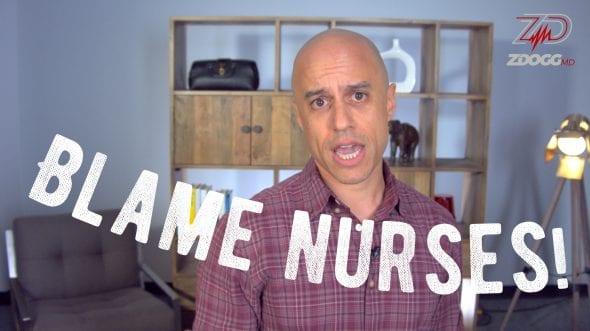 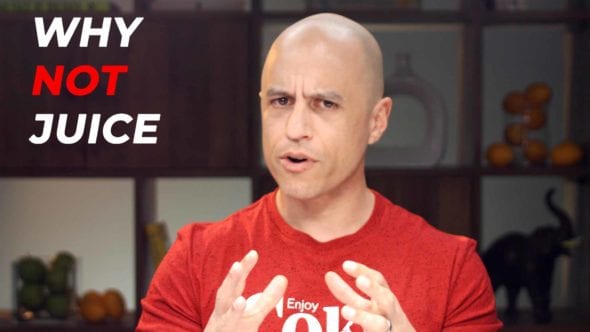