I have often described myself as an “international man of mild-to-moderate mystery.”

Coupled with my tendency to refer to myself in the fourth person (bluntly put, the “third person” is simply not a numerically large enough person for my taste), this represents a special something that clearly separates me from the rest of the so-called medical parody rap entrepreneurs.

The catch? It seems more than a few people are unconvinced that performing in Boise, Idaho counts as “international.”

Well, I’m no PhD in National Geographics, but I’m pretty sure Dublin, Ireland DOES count as international. At least to everyone but the Irish.

And that’s where I got to perform this month (Ebola unplugged and all)—at the DotMED conference held in an ancient theater from the 1600’s with remarkably good wi-fi. BTW, I think the Irish call it a “theatre.” And I think they might by default call me “Zedd-Dogg”. Which, like a fine Irish black pudding, is bloody awesome.

This conference was something truly special: it celebrated the intersection the humanities and medicine. And let’s just say that this particular intersection has been in need of a decent crossing guard for a LONG time now. Fabulous people were met and stalked, including but not limited to the amazing speakers to be found here.

Special thanks to Dr. Ronan Kavanagh and Dr. Muiris Houston for schlepping me out there and being ridiculously generous hosts.

Oh, and I made the Irish Times!

And the Medical Independent of Ireland!

I think this just might earn me an upgrade to “international man of moderate-to-severe mystery.” The potato’s in your court, Boise. 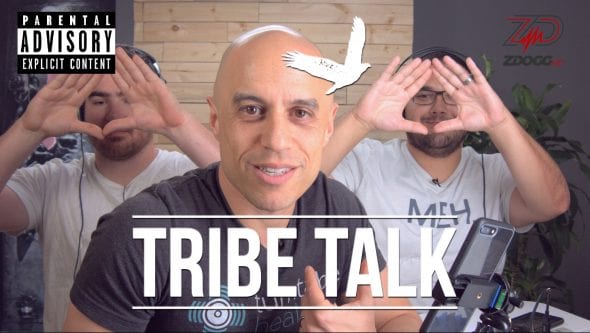 Keep Your Broke Butt Out of the ER – Luv, Blue Cross of Georgia 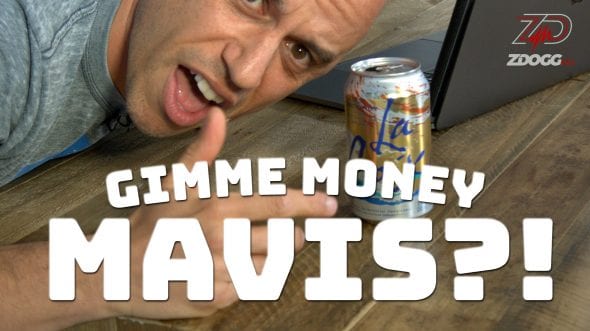 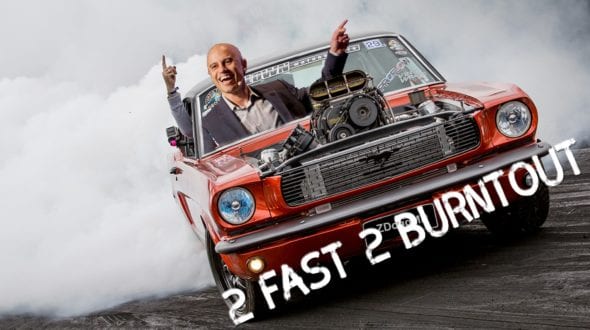 Better To Burnout Than Fade Away? And Textbook Racism FTW 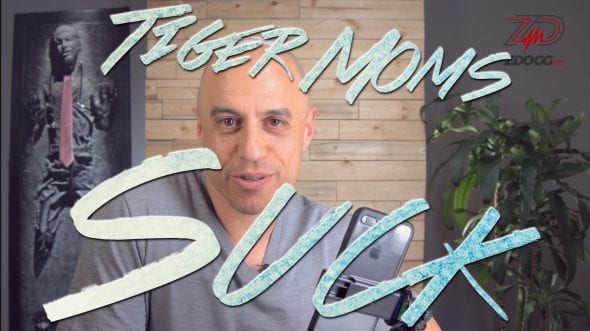