When it comes to coronavirus and our response, our divisions may cause more harm than the virus ever could.

Hey everyone, Dr. Z. I’m shot, I’m sick of it, I’m not gonna lie. I’m so tired of this COVID thing. Everybody is, we have COVID fatigue. But what, what really makes me upset is that everybody seems to have settled onto one of two teams. Forget about team truth, or team science, or team discourse, or team understanding, or team compassion, or team we’ll get through this together.

It’s either a Team Denial, this thing’s COVID thing is a hoax, it’s a scam, it’s political, or Team Apocalypse, we’re all going to die, you need to wear a mask, we need to stay socially distant, all this other stuff. And the two sides vilify each other like they are the worst thing in the world. They get so emotional.

Now, I get it. Imagine, okay, you’re on Team Denial and everything in your sort of belief structure says that we’re overreacting, we’re destroying businesses, we’re causing suicides and substance abuse and it’s heavily politicized by the Left that feels like it’s going to hurt Trump if this pandemic is still going on and you’re gonna then refuse to wear a mask, you’re going to refuse to socially distance, and you’re going to assume that the whole thing is fake. And you know what? You would get so upset, especially when you see YouTube censoring stuff and science being censored and all of this, okay. Got it.

Team Apocalypse. The way they see the world is, it’s been so politicized by the Right, that this is a Trump denial game to get himself reelected. And they see this sort of perception that the Right doesn’t, this Team Denial doesn’t understand science and is coming out with like the crazy hydroxychloroquine doctor who’s like shouting about demon sperm and all this other stuff and they, they, they truly feel that these guys just simply are science deniers, whether it’s climate change or whatever and they’re also terrified, they see people die, maybe they’re healthcare workers, et cetera.

So the two sides just simply emotionally can’t seem to be eye to eye on anything. But I’ve had both of these sides in my studio, right? And they are both behaving very well rationally with a bunch of irrational BS thrown in that comes from emotion. So what we need to do is we need to go, listen, let’s stop censoring anything. Let’s have open discussion, knowing that both sides intend to do good in the world coming from different moral palettes, right? And let’s just realize that it isn’t a catastrophe and it isn’t a hoax, the truth is somewhere in between. It’s going to end, actually probably sooner than you think. All right?

So the catastrophists, Team Apocalypse, is not right about that, I’m going to put money on it. Team Denial is going to slow the end of this, by sweeping it all under the rug. It may be as simple as, look, if 80% of the population just voluntarily wears masks, washes their hands, distances when they can, the other 20% can probably do what they want and we’ll still get to the end point, which means in America, in a constitutional democracy, you can have the freedom to decide, you can have the discourse and you can have a solution that will work, all right?

Yes, people are hurt. Yes, people have died. Yes, some people have long-term effects. But that doesn’t change the fact that we need to get back to work, we need to get back to life and we need to stop living in fear, all right? Both sides are right, both sides are wrong, but I’m always right, do you know why? Because some doctors put their diploma up. I put my YouTube plaque up, okay? I’m important, listen to me. Just kidding, but not really. I love you guys, we out. 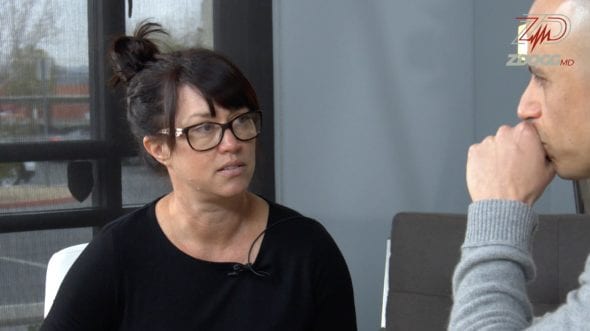 Veterinarians Are Suffering Too 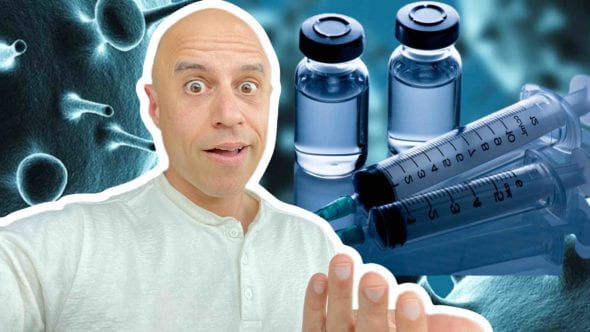 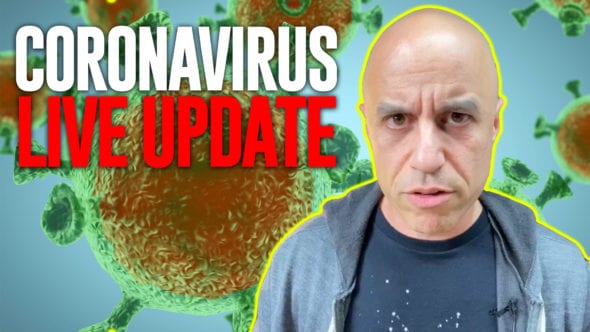 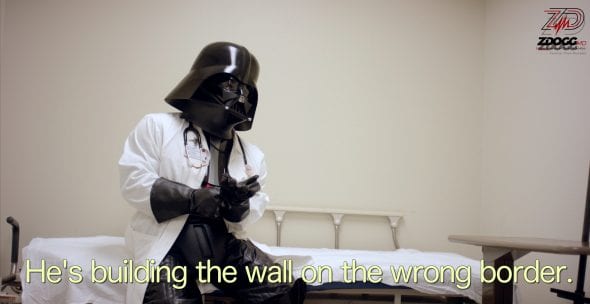