Should We Try To Save Everyone From COVID?

Nevermind whether we CAN, but SHOULD the goal be to focus exclusively on lowering COVID-19 infection risk? A contrary viewpoint.

Watch this video on safetyism and fragility. And this one. And check out this info.

Hey, everyone, Dr. Z. I came to say something really controversial here. We shouldn’t try to save everyone from COVID-19. Why is that controversial? Because we have, over years, developed a culture of safetyism. That means that we have to try to save as many, absolutely everybody. We gotta keep our children safe. They can’t go outside and play by themselves. They can’t take risks. When a disaster happens, we have some sense of control that we can actually prevent people from dying.

Listen, guys, COVID-19 is a disaster. It happened because we encroach on wild animals, and eat them, and do crazy things to them. Now we’re infected in a pandemic. People are going to die, and they have been dying. And the question is how do we mitigate the harms, look, as much as we can without reducing it to zero? Because to reduce the infections to zero means destroying the economy.

Look, think of it as an iceberg. Here’s your iceberg. Everything over the water is actual deaths from coronavirus. The mass of ice is under the water, and it’s domestic abuse, economic despair, violence, famine. These are the side effects of our response acting out of this culture of safetyism that we have to try to protect everybody. It’s not gonna happen.

So what does that mean? It means we really should do what’s rational and simple to reduce harm, understanding that not everyone is gonna be saved and trying to protect people most at risk. So what does that mean? It probably means wearing a mask when you can’t socially distance. It probably means avoiding big crowded spaces if you can’t wear a mask, or socially distance, or they’re not ventilated. It means washing your dang hands. And it means getting tested and isolating yourself if you’re having symptoms.

It’s not that hard. You know what it doesn’t mean is shutting down the whole economy again. It doesn’t mean shutting down all the schools again and putting a generation at risk, especially poor people who rely on schools for food, for education, for their future. This culture of safetyism has its costs. We’ve generated a fragile generation who’s afraid of everything. Understand that bad things happen. You limit the risk, you behave rationally, and you do the simple things, and keep that message clear, which means let’s just take the fear out of the picture, let’s stop listening to the news, just turn it off, and do the things I’ve said, and I think we can do a lot better. All right, guys? Do me a favor, share the video. And we out. 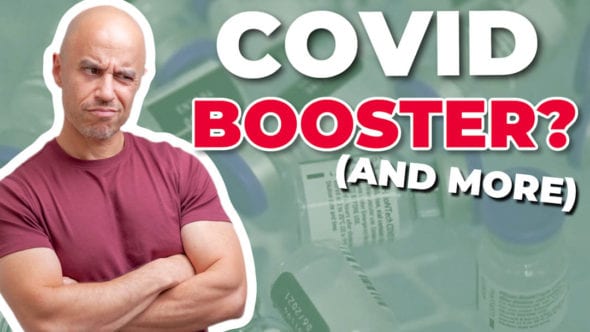 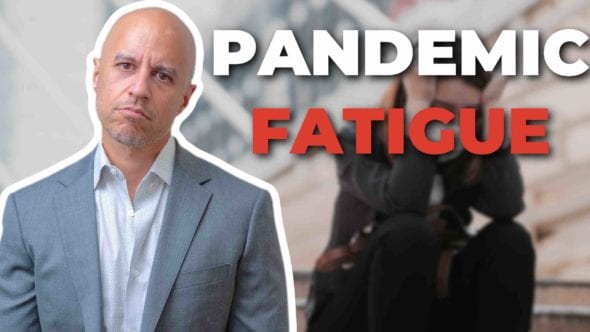 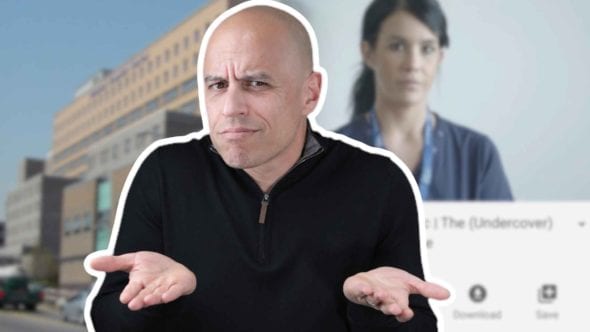