Those Yellow Gowns Are Hurting Patients

We all hate them, so why do we still torture ourselves and our patients with those dumb yellow isolation gowns?

Contact precautions for MRSA and VRE may do nothing to reduce transmission, and may actually cause harm. Check out this article in the Journal of Hospital Medicine for the deets.

Alright guys. You know what’s annoying? Frickin’ yellow gowns like how many times nurses, doctors, respiratory therapists, there’s a patient on contact precautions because they have MRSA or VRE. Maybe they’re just colonized on surveillance. You found it and now this patient has the scarlet yellow letter. Where you got to put on that dumb yellow gown and tie it in the back and you look like a chump and you’re walking in like those like government officials in ET wearing all this gear. You don’t wanna go in there ’cause it’s a pain in the butt. The patient is looking at you getting anxious, there’s no contact. There’s all these barriers thrown up.

That’s contact precautions for MRSA and VRE. Now, what if I told you like a recent article in the Journal of Hospital Medicine said that it was a total waste of fricking time, money and it was damaging. Then what would you say? And what if I told you then that your hospital still probably doesn’t care and will make you wear the stupid crap anyways? Okay? Welcome to the culture of medicine. We do so many things that make no sense that the evidence doesn’t support. Let’s look at contact precautions, yellow gowns and all that for MRSA and VRE.

Well, I’m linking to an article in the description that goes through all the data, but let me just summarize it for you, okay? It turns out the yellow gown and the contact precautions for patients with those conditions, really hasn’t been shown to reduce the acquisition of those multidrug-resistant organisms or necessarily the transmission of those multidrug-resistant organisms. What it may work for is if you have an open wound, if you have incontinent diarrhea, if you have another very complex multidrug-resistant organism like VISA or Enterobacter may be, but for MRSA and VRE, here’s what it does. It actually is associated with increased risks of falls for the patients, increased pressure ulcers, increased self-reported anxiety, worse HCAHPS in patient satisfaction scores, prolonged length of stay. Okay, how, is any of this a good thing if it doesn’t accomplish what it’s intended to do, which is actually reduce the rate of MRSA and VRE? Now, what has been shown to reduce those things?

Hey, guess what? It’s real simple. Wash your damn hands. Hand hygiene, one, number next, chlorhexadine gluconate bathing for patients. CHG baths are associated with decreases. When you combine hand hygiene and CHG, you’re doing an incredible thing. You’re actually reducing the transmission rates. You know what the third thing is? Don’t unnecessarily use antibiotics and you don’t create these organisms in the first place. You don’t select for them. So, here’s the call to action. We’re harming our patients with unnecessary contact precautions for MRSA and VRE. We are not actually helping reduce the rate of those infections. What we should do is get rid of that for those patients unless they have again, an open wound or incontinent diarrhea and instead we ought to be focusing on healthcare professionals washing their damn hands, giving patients baths with CHG, the chlorhexidine gluconate, better antimicrobial stewardship and then actually study it more with surveillance cultures to see is this actually working?

And if it does, then the next time you come out of a patient’s room like Hulk Hogan and rip off that gown, it may be the last time that you have to do that for some dumb ass stuff like MRSA and VRE. Alright guys, if you believe in science, read the article for the details ’cause I left a bunch of stuff out cause I’m ZDoggMD and I keep it simple. Number next, share this video and number third become a supporter because then we go even deeper and we have fun and it’s the dopeness with zero anti-vaxxers. Alright guys, I love you. We’re out. I am a real American of ice, I used to do that at Stanford. Nobody liked it when I did that though. ‘Cause they’re a bunch of losers. They don’t know me. Nobody knows me. I’m ZDoggMD b*tch. 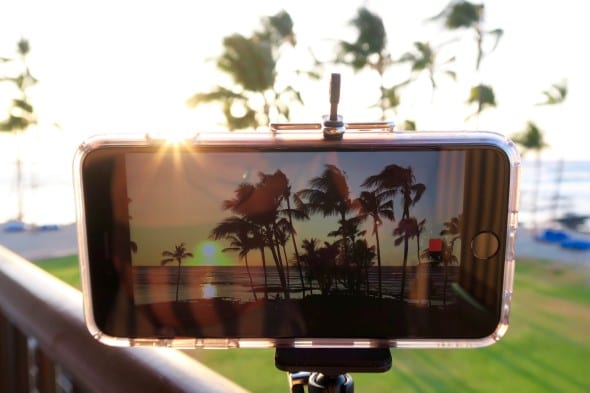 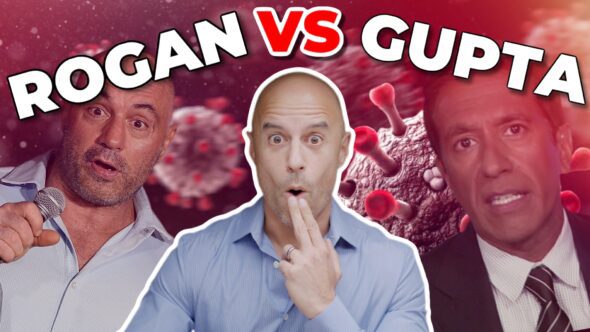 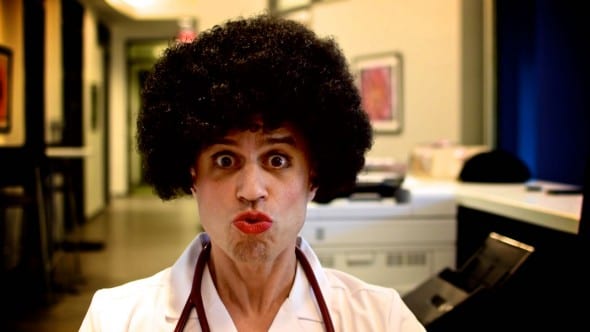 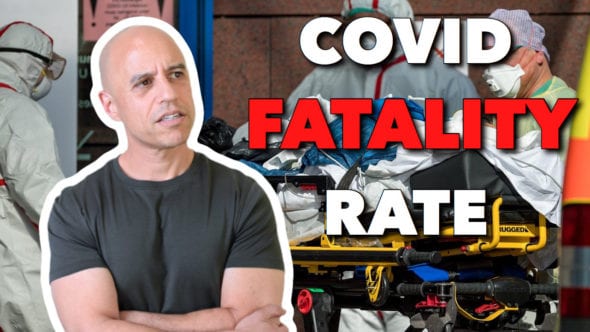