Tom Hinueber bought an Oculus Quest and had me try it for the first time…on camera.

I’m now convinced virtual reality (VR) technology can fundamentally improve our communications and therapeutics in healthcare. Watch and find out why.

Here are some studies and articles to explore this further:

– Aye, what’s up fam? It’s ZDogg, Zubin Damania. Check it out, earlier today Tom Hinueber flew up to the Bay and brought his Oculus Quest VR goggles and I was like, that looks like some white people stuff that people with too much money buy. OK. Do I have to use this though?

– [Tom] Yeah with the controller.

– The dingus? There we go. Oh, it’s closing, Tom Hinueber! Oh my gosh, I’m going up. Oh dude, I’m gonna try to, oh! I always do that in elevators. The first thing you notice when you put them on is that it doesn’t feel like you’re anywhere unreal, it feels like you’re in an actual environment and it takes your breath away the first time you put it on, you just can’t even believe it. The next thing you notice is that you can actually manipulate the environment in a way that feels confident and safe because there’s a wall that pops up that keeps you out of trouble in the physical world. Oh, oh! Oh my god, dude. No, oh wow! The other thing that I noticed about it is immediately you get the sense, like when I stand up and get to that heights application and you’re looking down, you feel an existential terror that you could die and you start to question reality as a whole ’cause what is reality? You know when I had Dom Hoffman on the show we talked about all of this is a projection of our mind as it is, of consciousness interacting with itself so how is this VR any different? And when you star to think about that, you’re hacking into our most valuable and real asset which is our experience. No way, so what happens if I jump? Oh dude, I can’t! No! Oh Jesus! Oh my gosh! When I stood on that plank and I took a step off, which by the way was one of the hardest steps I’ve ever had to take, I felt like I was going to die. I felt like I had taken this act of taking my own life and I felt all the existential dread and horror that went with that. Now the question then I would have myself is, are we gonna then escape reality into this fake world? The truth is, what is reality but a construction of our mind anyways? And if this is a way that we can actually cause some healing for people without pulling them out, like you know, Ready Player One into a fake world that they escape from the real world. It’s really about can we bring us together and I could imagine right now, I hate Skype, I hate telemedicine because it feels artificial. Looking at a screen is not how we evolved but imagine if you could have your doctor or your therapist and your family and you, from any part of the world in a virtual space and exchange sort of, wisdom and healing in that space and you’re actually there ’cause your mind thinks you’re there and your mind makes reality. Wouldn’t that change everything? We wouldn’t have to go to the office and wait forever and pay a co-pay and do all of this when we could have it right here. So I think we’re at the inflection of something really, really, really important. If we don’t kill ourselves with AI first, this may just change everything and the biggest question though, Tom, porn.

– This is over, I’ll see you guys later. Tom you’re into some weird shit. 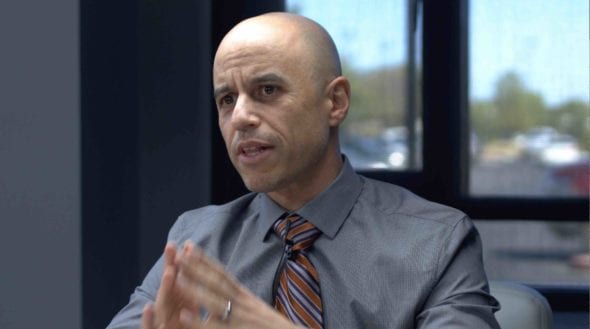 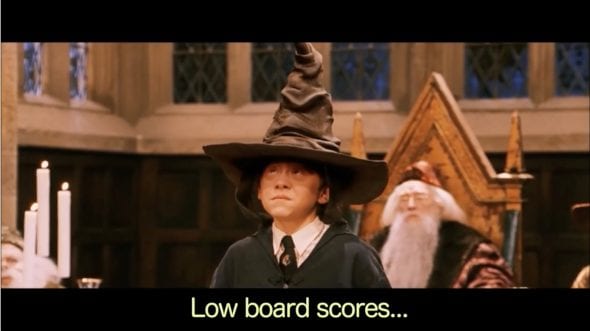 The Sorting Hat in Healthcare | Against Medical Advice 003 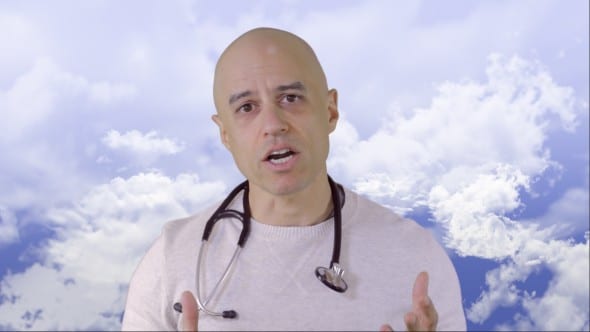 I Was Wrong About Vaccines