Our politicians think you sit around playing cards. Our medical system treats you like an expendable commodity. And some patients think it’s OK to treat you like a punching bag.

So it’s time we honored you for what you really are…heroes.

We couldn’t imagine a more fitting tribute for Nurses Week than this Billy Joel song, and our nurse Facebook Supporters contributed fantastic lyric ideas and all the real photos you see in this video. As always, we can’t do it without nurses!

And for the second year in a row we’d like to thank BoardVitals for making this video possible. They truly believe nurses are the heroes of healthcare, and they’re offering 25% off all nursing question banks using the promo code “zdogg” so check it out!

Vocals by ZDoggMD (based on the Billy Joel’s masterpiece, Always a Woman To Me)

Cinematography and Editing by Logan Stewart

Special thanks to the ZPac Supporter Tribe:

She can cure with a smile, she can heal with her hands
And she can ruin your high with 0.2 of Narcan
And she only sips Snapple where JCAHO can’t see
She’s wise like a doc but she’s always a nurse to me
She can lead you to vax, she can calm you and teach you
She can ask for your med list but she’ll never believe you
And she’s got a side hustle loan interest ain’t free
Steal your pen like a thief but she’s always a nurse to me
No, she can’t care for herself, understaffing for months
She’s again overtime
Oh, and she never takes breaks and she never pees once
She just changes bed 9
And his patients want more than the Garden of Eden
And they still call him doc when he said he’s Nurse Stephen
Still he brings out the best a caregiver can be
Blame it all on yourself, a nurse ain’t always a woman, you see

Oh, they take care of you well, despite one nurse to nine,
Their license on the line
Oh, and she never gives out and he never calls in
They just coded bed 9
She is caring and kind when you’re suddenly cruel
He can smile and stay calm while you act like a tool
And unlike that Gwyneth, she’s earned her degree
And you love what you do although praises are few
Yet you’re always a hero to me 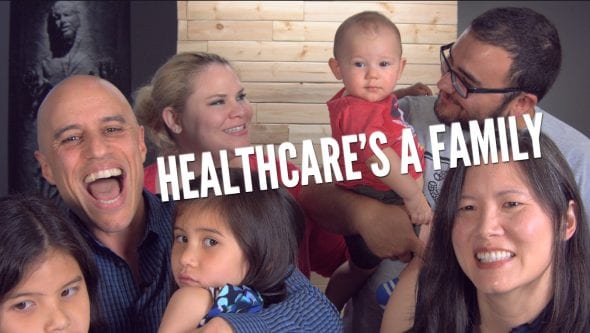 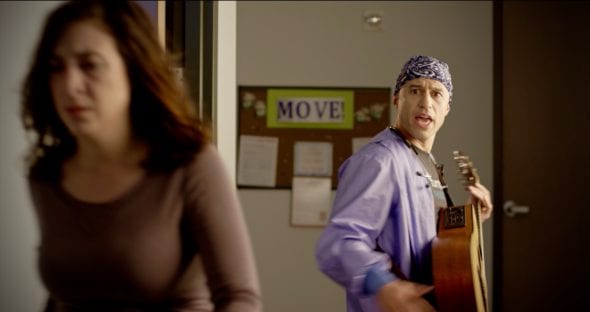 Treat Yourself (A Bieber Opioid Ballad) 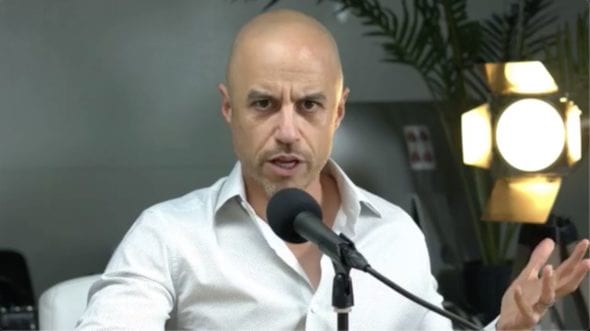 The AMA Does NOT Represent Us 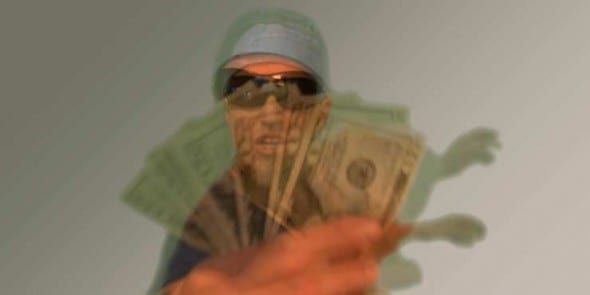